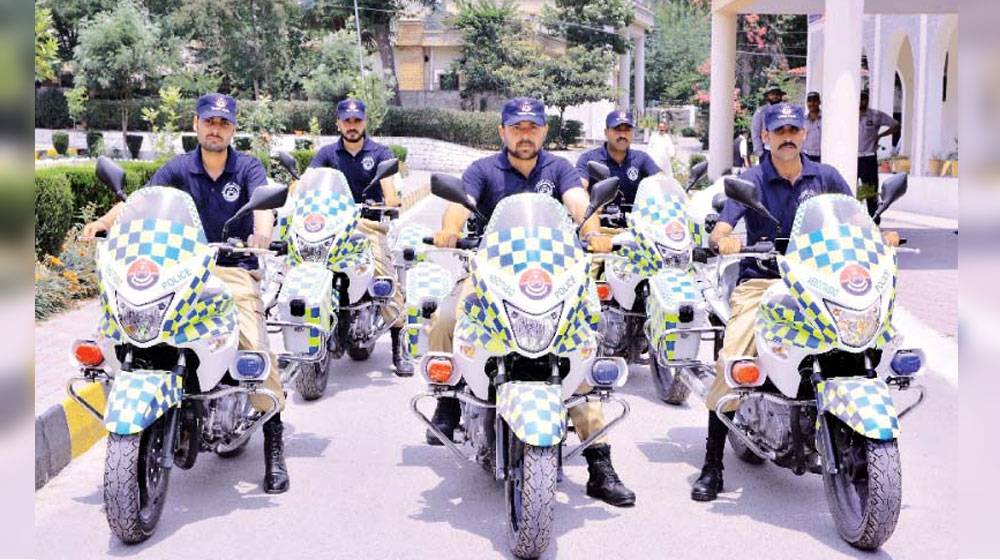 The Khyber Pakhtunkhwa government is working on a Thailand-like tourism police to promote tourism in the province. Senior Minister for Tourism and Culture Mohammad Atif revealed this during a meeting with a delegation of Thailand’s Tourism Police.

During the meeting, Atif said they were planning to raise a special police department dedicated for the tourism industry.

“The tourism police will protect and facilitate the tourists,” he said, adding that they would receive professional training from Thailand.

The Thai delegation briefed attendants on how their department contributed towards the promotion of tourism in the country since its inception in 1999.

The meeting was told that the Thai tourism increased exponentially because the visiting tourists receive the best facilities in the country. To this, the minister proposed to send tourism police to Thailand for training.

He informed the attendants that his ministry was busy in renovation and rehabilitation of old tourism spots, besides exploring and developing the new ones.

“The KP government is going to develop 20 new tourists’ destinations with best facilities and would also upgrade the existing ones,” Atif Khan reflected.

The delegation, after the meeting, visited Heritage Trail, Gor Khattri and Sethi House.