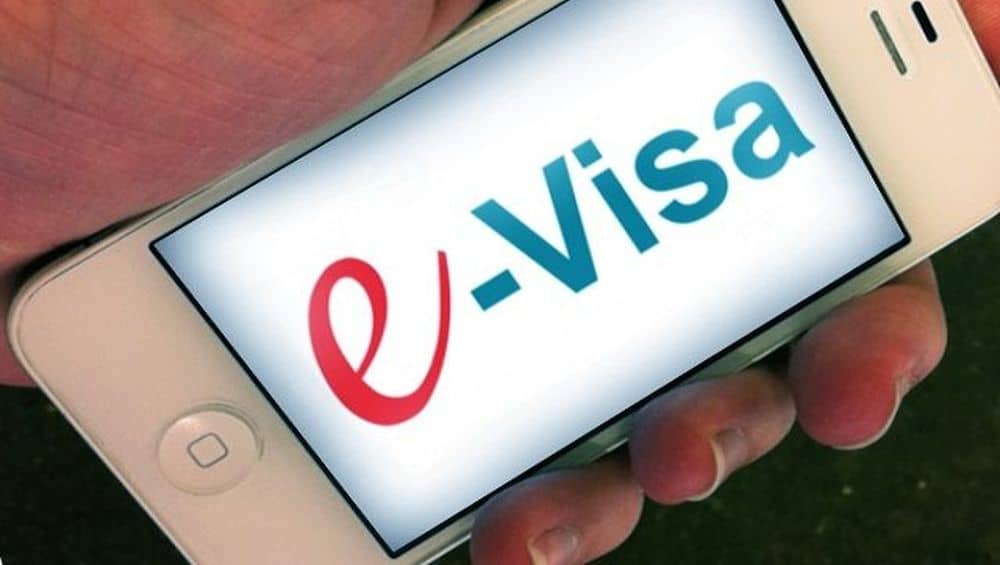 Pakistan, as part its new visa policy that is to be announced on Thursday, will announce that the UAE will be included in the initial list of countries to be granted visa on arrival.

Prime Minister Imran Khan, in the first phase of the project, will roll out easy visa policy for five preferred countries including;

Fawad further added that another 45 countries will be added to the visa-on-arrival category in the next phase. The policy is expected to further expand and it is set to include an on-arrival visa for 30 days for all other member states of the Gulf Cooperation Council (GCC).

The minister said. “The basic aim is that we should not see Pakistan in the perspective of a security state and open the country for the world.” According to Fawad, the objective of the new visa regime is to boost tourism, trade and foreign investment.

The government, in January 2019, had announced that it planned to relax travel restrictions, hoping to revive tourism by offering visas on arrival to visitors from 50 countries and electronic visas to 175 nations.

Fawad said, “By introducing a new relaxed visa policy, we want to open up our country to tourists from around the world as Pakistan has been a ‘closed’ country for the last 70 years”.

175 countries will be facilitated with e-visas, 96 will be included in the business visa category and a further 50 countries will receive visas on arrival.

Diplomatic and student visas will be extended from one year to three years, and one year to two years, respectively, whilst visas for religious purposes will remain valid for 45 days.

Major features of the new visa regime are expected to include: