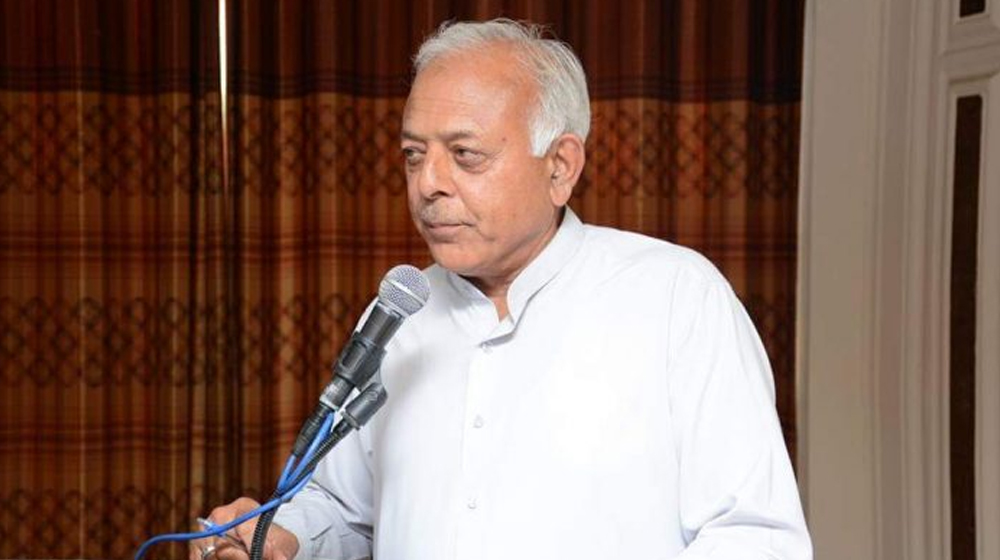 Prime Minister Imran Khan has ordered Petroleum Minister, Ghulam Sarwar Khan, to speed up the inquiry into the inflated gas bills and identify those responsible for the act.

The petroleum minister briefed the premier about the steps taken in this regard. He apprised the PM about the commencement of the process to refund the excess amounts to the consumers.

Moreover, Sarwar assured the PM that the affectees of the gas overbilling will receive their complete amounts. He further said that a complete verification of the cases will be carried out by June 30.

The federal minister said that those found responsible will be punished duly. In the meeting, PM and the petroleum minister conferred on several political developments.

Notably, the government has recently removed the acting Managing Director of Sui Northern Gas Pipelines Limited (SNGPL). The issue of gas overbilling arose in December 2018. The main reason attributed to the inflated bills is the high-pressure gas factor.