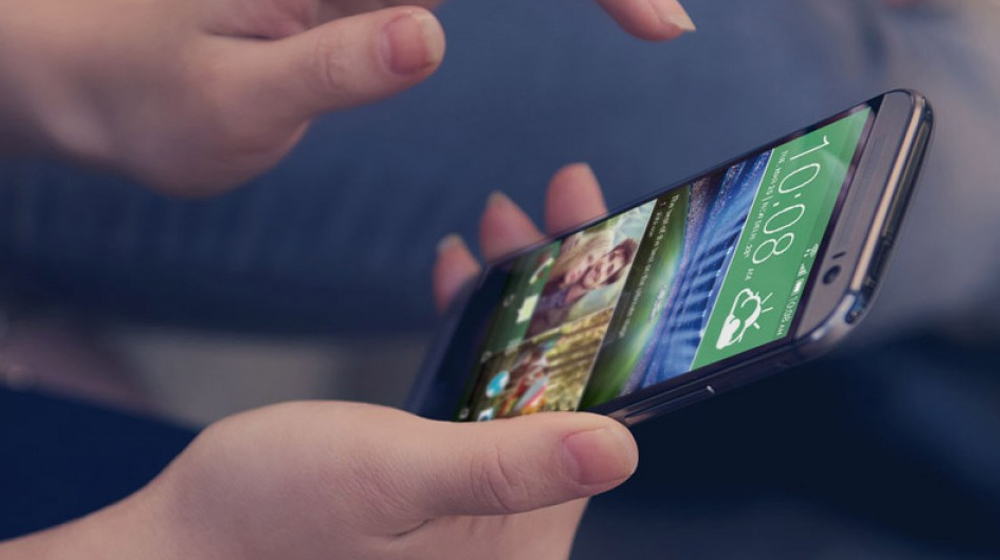 The district of Bajaur will get the 3G cellular service today. According to Khyber-Pakhtunkhwa Chief Minister Mahmood Khan, work on the provision of 3G services in the tribal district has been completed.

The KP-executive further said that the longstanding demand of the tribal youth is finally being fulfilled. He congratulated the people of Bajaur on this historic development.

Bajaur Gets its First State-of-the-Art College

In a video message, the chief minister said that the construction of grid station will complete soon for undisrupted power transmission in the area as well.

Furthermore, the CM announced that work on the tunnel linking the district with the Expressway will start soon.

It is pertinent to mention here that 3G service is being launched on the directive of Prime Minister Imran Khan who announced the provision of cellular services in the area during his maiden visit to Bajaur on March 15.