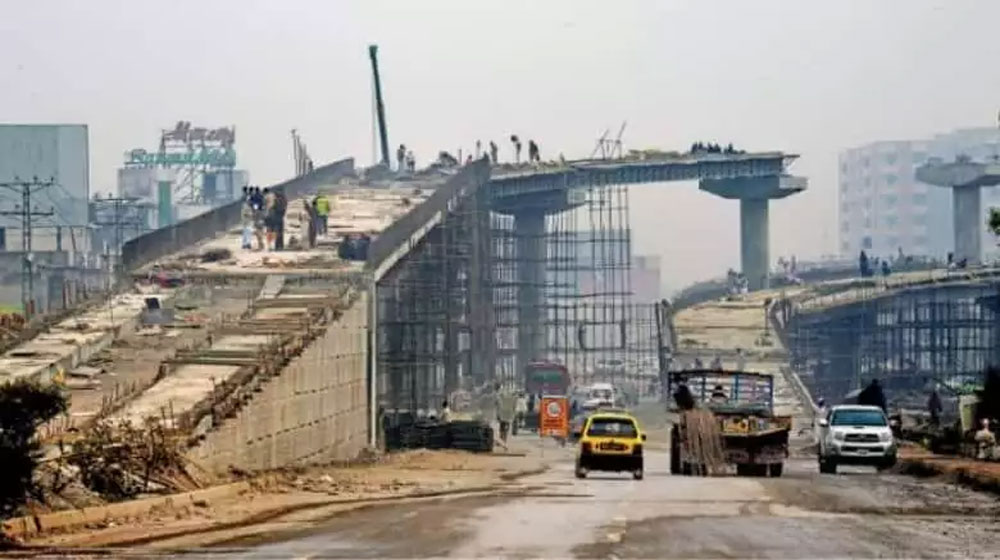 The local media’s hue and cry over the delayed completion of Peshawar’s Rapid Bus Transit (BRT) was in vain as the Asia Development Bank (ADB) – the financer of the BRT – has shown satisfaction over the pace and quality of the project.

ADB’s officials made these remarks while formally speaking to media after taking a test ride on the BRT route.

The officials were satisfied that the project was on par with international standards and that was completed within the standard duration.

“Projects of such nature normally complete in 24 to 30 months all over the world, while Peshawar Development Authority (PDA) completed the BRT project in record time 15 months,” they said.

They defended the long delay of the project by saying that the engineers had to make changes on certain points which caused the delay.

“The architects of the projects were facing issues in the design near the reach-1 (Gulbahar) and reach-2 (Tehkal) which compelled them to modify things at specific points keeping in mind the flow of the traffic in certain areas.”

To a question, the Information Minister said, “We had no plan to run the project in front of Sunehri Masjid (mosque), but the protest and agitation of the traders’ unions compelled us to ask the PDA to run the elevated point opposite Saddar bazaar.”