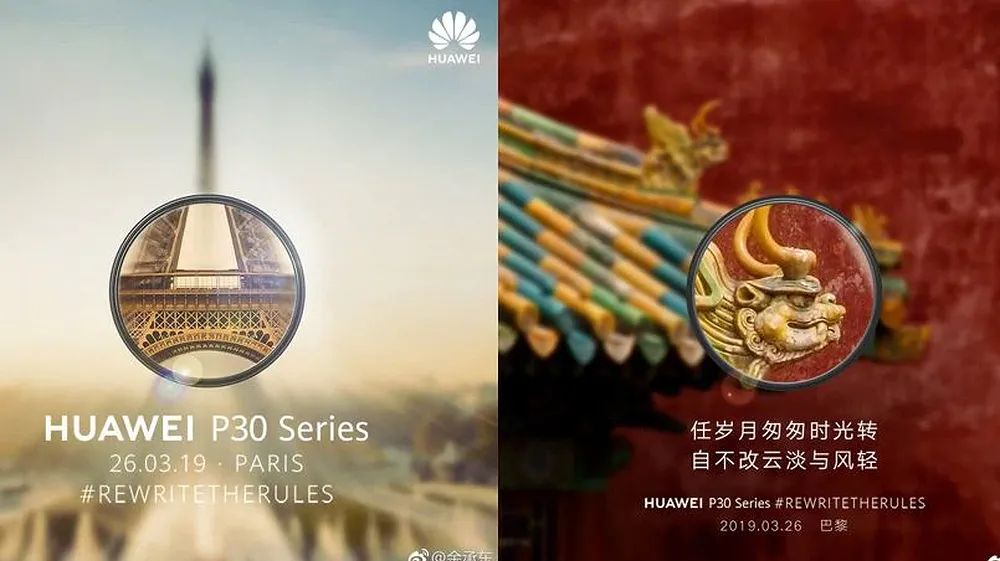 Since the announcement of Huawei P30 and P30 Pro, the cameras on both the phones have been the talk of the town.

Rumors and exciting news about Huawei’s P30 series has been dropping here and there. We are getting sneaky promo videos, picture samples of how the periscope zoom works and tweets from all over the world talking about how the camera will revolutionize smartphone photography.

We say Huawei use a 40MP camera with a quad-bayer filter and pixel pinning. This year the 40 MP super spectrum camera in the P30 Series is expected to use a Bayer RYYB filter mosaic that is different from the typical RGB array usually used. With the mosaic filter, the camera will provide excellent low-light performance.

Sources have confirmed ProPakistani that at least one phone from the Huawei P30 Series will be capable of an unbelievable 10x optical zoom and 50x hybrid digital zoom. This is higher than any other smartphone in the market.

We won’t hold it against you if you don’t believe these rumors but here is an exclusive sneak peek at what the camera beast can do:

These pictures clearly depict the zooming ability of the phone. The user, standing at least 400m distance was able to clearly focus on the top façade of the building.

Another set of images also shows the amazing zoom feature of the P30 Series camera:

The above pictures show how the periscope zoom camera clearly captures the details in full zoom.

A leak prior to this also showcased the phone’s video zoom feature, another first for the smartphone world. Expect similarly amazing results in low-light as well. as the camera features a next-generation night mode as well.

With hours to go until Huawei P30 Series is officially announced, we won’t have to wait long to find out about the device’s specs and this new camera technology.