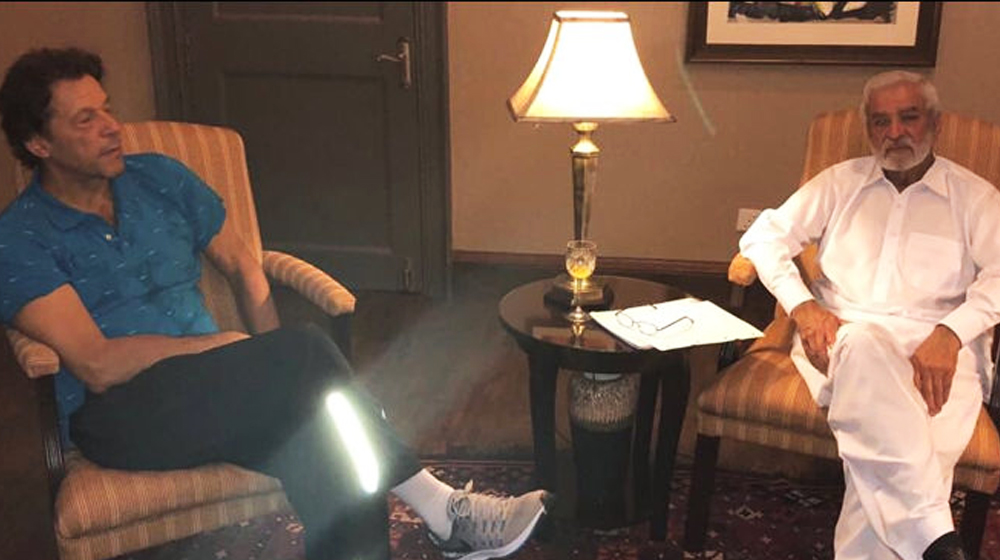 The Pakistan Cricket Board (PCB) has compiled an initial report regarding the restructuring of the domestic system, which will be based on 8 regions.

PCB requested a meeting with PM and Patron-in-Chief Imran Khan regarding this matter.

Haroon Rasheed will accompany PCB Chairman Ehsan Mani where they will seek the approval from Imran Khan after giving a presentation of their detailed plan.

Previously, the departmental cricket was being dissolved which gave birth to the idea which PCB is hoping to implement. This means that departments will no longer field their own teams but sponsored each of the 8 region teams.

The PCB members were all in support of this change but Ehsan Mani informed the media that PCB will only go through with this if Patron-in-Chief approves of it.

The domestic cricketers are wary of this change as they could potentially lose their jobs. However, the PCB members has assured them that everyone will be accommodated one way or the other.

This is perhaps the biggest challenge which PCB will face in the coming days.