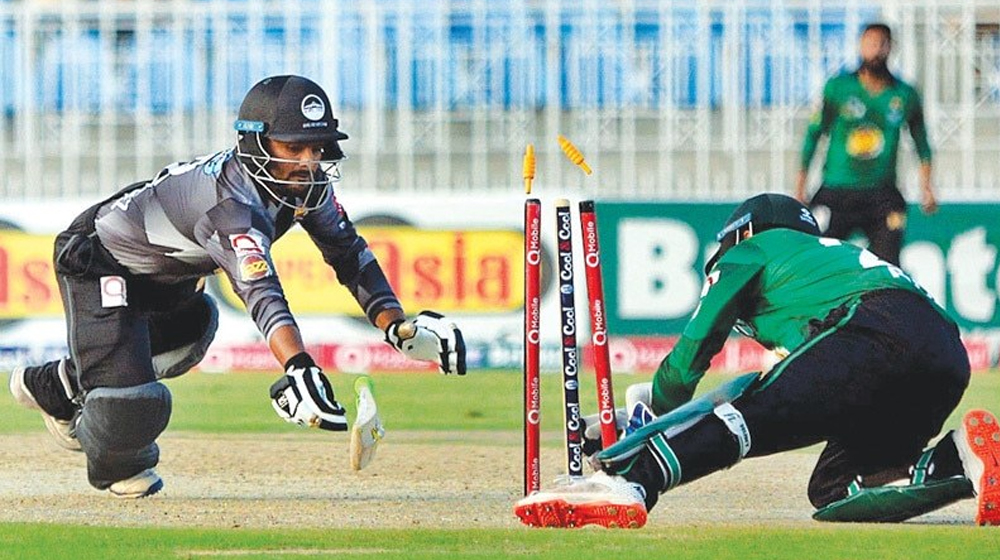 The Federal Areas are gearing to complete a hattrick of Pakistan Cup titles as the competition edges closer and closer.

The tournament is set to commence from April 2 and will be held at Rawalpindi Cricket Stadium. The defending champions will come up against four provincial sides in the 50-over tournament.

The five teams participating have been chosen by the national selection committee, headed by Inzamam-ul-Haq.

Players participating regularly for Pakistan have not been selected as part of the selectors’ policy to provide them rest before the World Cup and allowing more youngsters to come forward.

Here are the teams which will be participating:

The matches are scheduled for 2pm and the complete list of fixtures is as following: