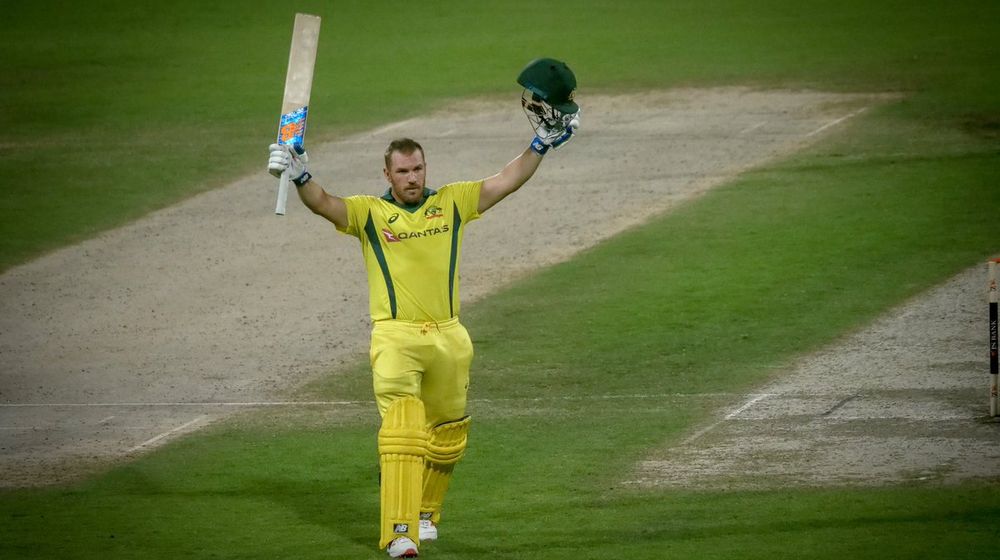 Pakistan cricket team has failed to put up a fight against Australia in the ongoing ODI series. However, today’s game is significant for Pakistan. A loss for Pakistan would end the chances of keeping the series alive whereas Australia are firm favorites to take an unassailable 3-0 lead in series.

With the series on the line, Shoaib Malik would want his side to give their best and avoid losing three matches in a row. Pakistan’s ODI record against Australia is extremely poor especially since the start of 2001.

Usman Khawaja is 2 runs away from becoming the leading run-scorer in ODIs this year. He will overtake none other than Virat Kohli.

Aaron Finch has amassed a massive 269 runs in 2 matches which includes two centuries with a best of 153*. The next best is Haris Sohail with almost half as many runs. He has 135 from 2 innings.

Only three bowlers from Pakistan including Yasir Shah, Faheem Ashraf, and Mohammad Abbas have taken a wicket this series. Australia’s Nathan Coulter-Nile has more wickets than all Pakistani bowlers combined with 4 wickets.