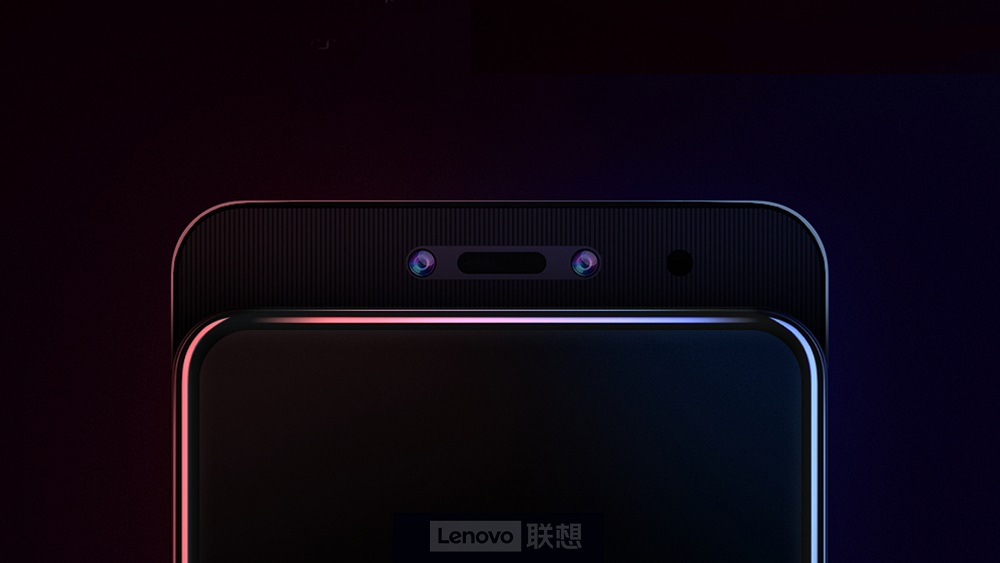 Lenovo hasn’t really made impressive smartphone cameras yet. Maybe the Z6 Pro will change that.

During the Mobile World Congress 2019, Lenovo revealed that it will be soon releasing its flagship model Z6 Pro. Just before its release, Chang Cheng, Lenovo group’s VP posted a teaser video of the long-awaited flagship.

The video hints that the phone will produce 100 Megapixel photos. Now we know, the phone cannot house a 100 MP sensor, so there must be some sort of software magic happening in the background for making such high-quality photos. Such technologies have been regularly used in Chinese flagships.

The phone will use Lenovo’s hyper video feature which, according to Chang, took 13 months to develop. Two teaser videos were released which show that the camera will have a macro-mode as well as a slow-mo mode. Videos created using ‘hyper-video’ will have a higher transfer rate as well.

Chang also used a hashtag under the video with the text which translates into “billion pixels”. This is what led to the interpretation that the phone will capture pictures with 100 MP resolution.