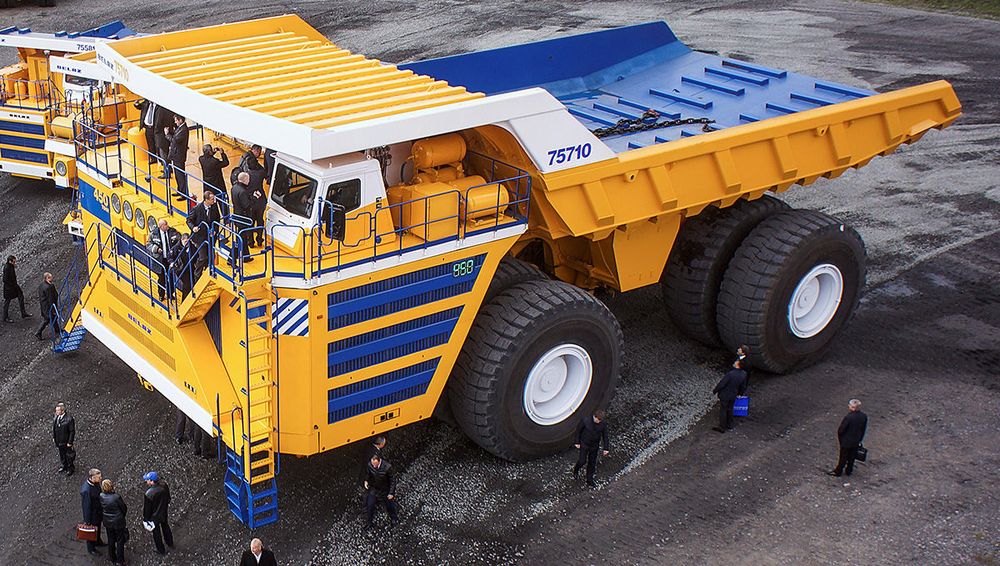 The Belarusian heavy trucking company, Belaz, has launched its first dumper truck in Pakistan with 45-ton loading capacity and it will mainly be used in cement and mining sectors.

A ceremony in this regard was held at the Cherat Cement Factory. The company plans to procure at least 15 such heavy machines this year.

“This is the first step as we are looking forward to boost our trade with Pakistan especially in heavy machinery, agriculture, pharmaceutical, and other areas in future,” said Ambassador of Belarus in Pakistan Andrei Ermolovich while addressing the ceremony. 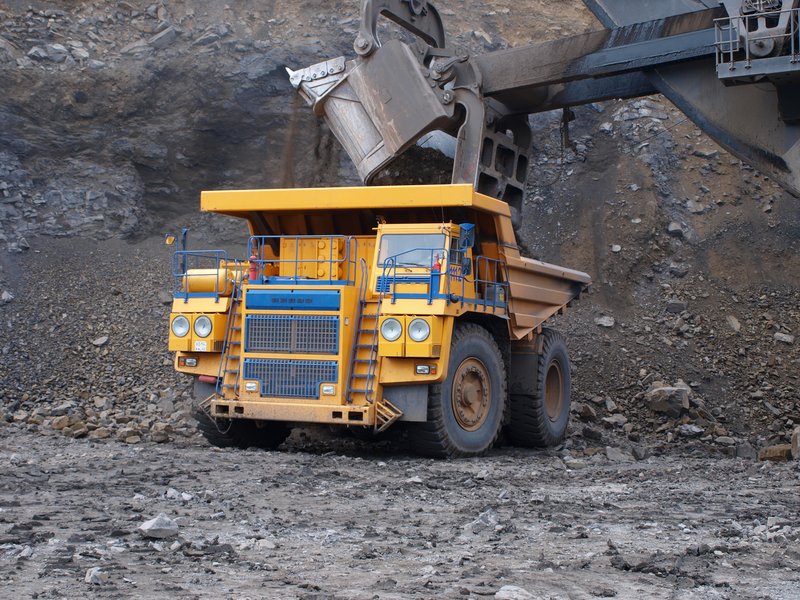 “This year is a very special one in the history of bilateral cooperation between Belarus and Pakistan because the two countries are marking the 25th anniversary of diplomatic relations,” he said adding “over the recent years we have managed to set every condition for the full-scale development of Belarus-Pakistan cooperation”.

He believed that this world-renowned mining dump truck from BELAZ would be a substantial contribution of Belarus to the equipment and development of the cement and mining industries of Pakistan. 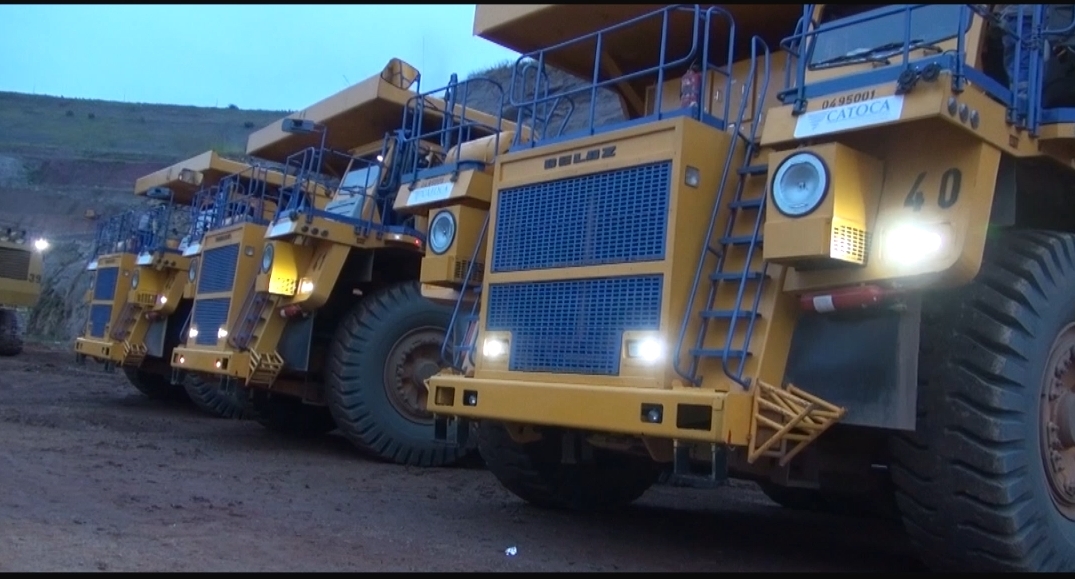 He said, “Today we are on the eve of the opening of a new page in our bilateral relations since we see an excellent example of the progress of the cooperation in the sphere of industry, as well as the exchange of advanced technologies with the Pakistani industrial complex.”

The Ambassador said Inter-agency contacts had been established and the Inter-ministerial working groups on the industry, agriculture, science and technology, military and technical cooperation were operating successfully.

He informed that the two countries were actively preparing to the official visit to Belarus of Prime Minister Imran Khan in the second half of 2019 in accordance with the official invitation extended by the President of Balarus last year.

Belarus is an export-oriented country and at the same time its economic potential in the fields of industry, agriculture, petrochemistry, machinery and others allow it to cooperate with many Pakistani companies, Ermolovich said.