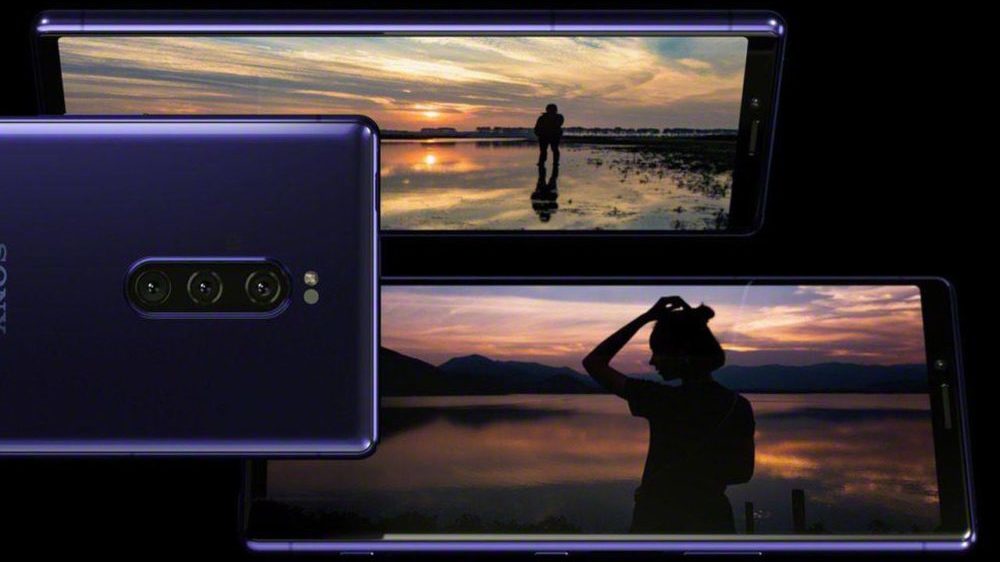 Even though Xperias aren’t that popular anymore, Sony doesn’t seem to be backing down.

Sony has taken a new approach to its smartphones this year, with tall 21:9 cinematic displays and videography features.

Hot on the tails of the Xperia 1 and 10 announcements at the MWC, rumors have revealed interesting details about the upcoming Xperia 2 smartphone. Check out the Xperia 2 price in Pakistan by clicking on the link.

Sony is showing no signs of slowing down and is working on an Xperia 2 which is a slightly downgraded and economical version of the Xperia 1.

We are anticipating that the phone will make a debut at the IFA tech trade event scheduled for September 2019. Since it is a downgraded version of Xperia 1, it will definitely have a lower price tag.

Rumors say that Xperia 2 will feature a 6.2-inch display with a 21:9 aspect ratio and 2880 x 1234 pixels resolution. The aspect ratio is the same as Xperia 1, but the resolution is inferior. However, these are rumors and have no leaks to back them up.

It will feature a triple sensor camera, 6 GB RAM and will be powered by a Snapdragon 855. Since it will be a downgraded version of Xperia 1, it is more likely that the camera quality will be lower since the other specifications are similar to the Xperia 1.

It is rumored to pack a 3000 mAh battery and will support wireless charging.