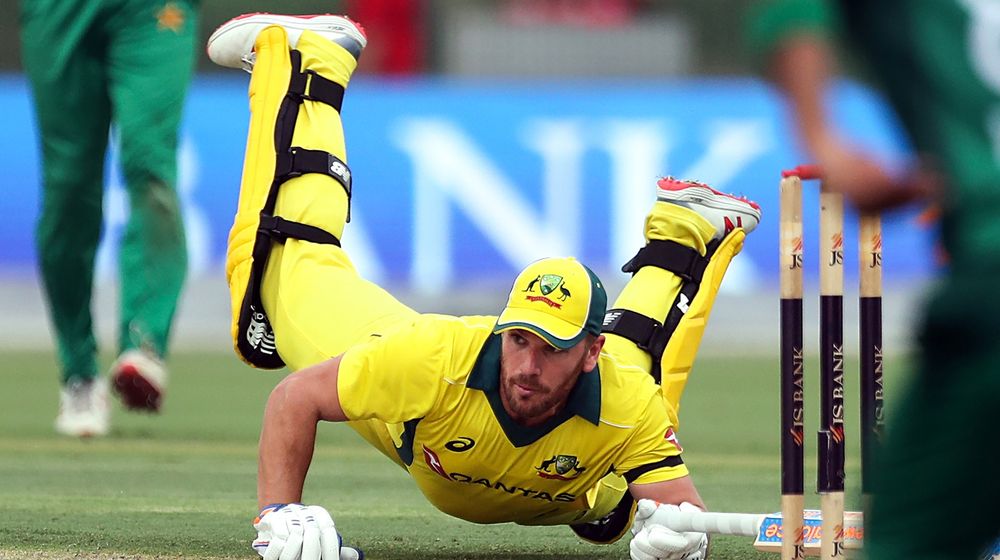 Despite repeated losses against Australia, a hopeful Pakistan will take on Australia today at Dubai International Stadium as young guns hope to put in a better fight this time around.

The series has had everything from controversies to injuries, centuries for players from both sides and squad finalization for World Cup, but no victory for Pakistan.

The experimentation with the team at the last minute before the mega event has drawn a lot of criticism from all quarters of cricket. Even the Prime Minister of Pakistan and the 1992 World Cup winning captain, Imran Khan has expressed his disappointment with team preparations for the event.

Today’s match provides an opportunity for the likes of Saad Ali and Abid Ali, provided they get international caps, to press for the national selection. Even if there are no spots left for grabs in the batting department, the two can make a strong case for themselves.

Without further ado, let’s look at the match details and probable playing XIs for the two teams.

Do you think Pakistan can beat Australia today? Let us know in the comments section.