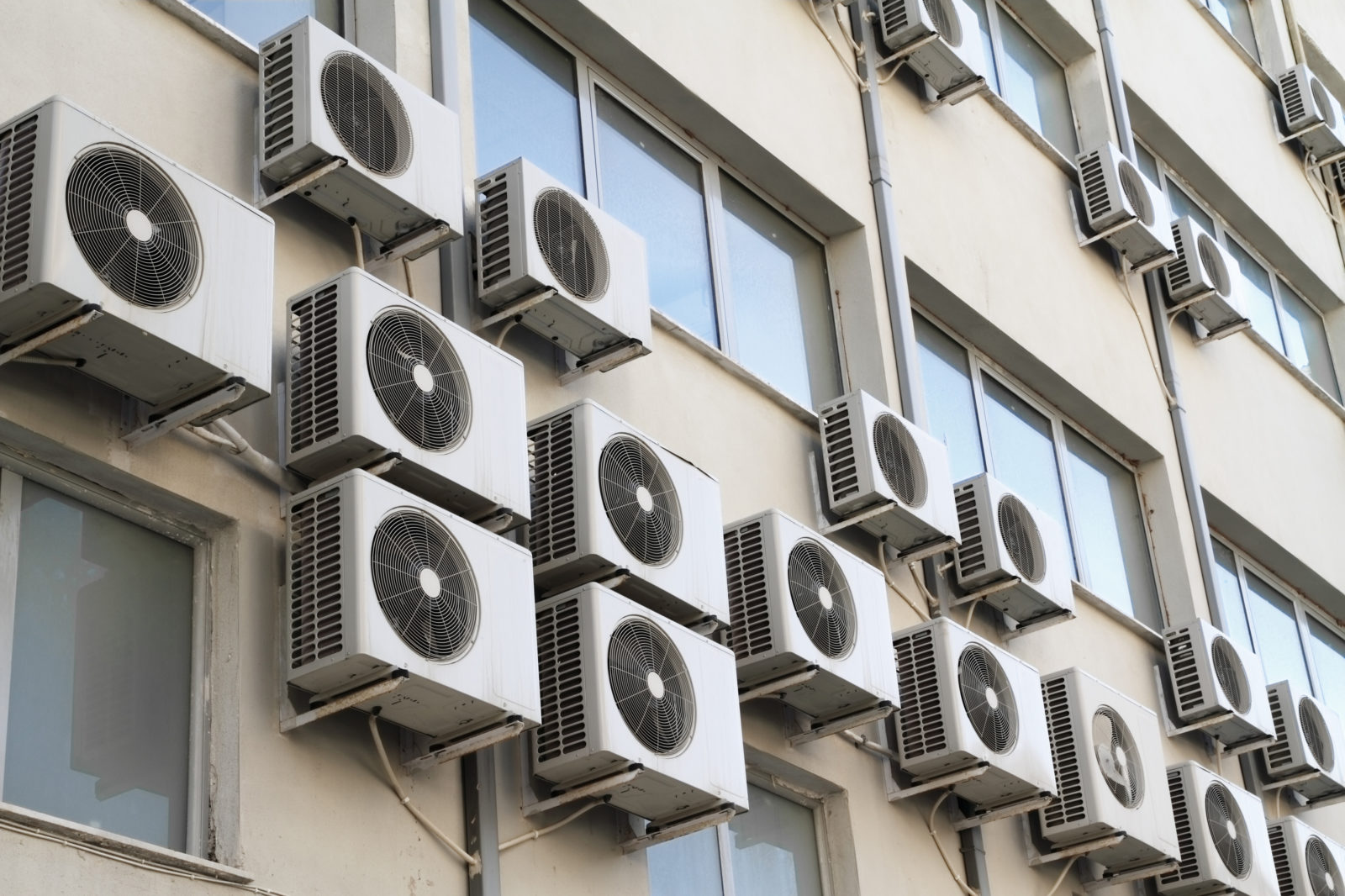 The production of electronics items such as air conditioners and refrigerators has recorded a marked growth in the country due to the expected high seasonal demand among the public, particularly in major cities.

According to the data provided by State Bank of Pakistan (SBP), the production of the electronics industry increased sharply by 29.4 percent in first half of FY19. This is in addition to the growth of 92.9 percent during the same period last year.

It stated that the production of AC, refrigerators, and washing machines has increased at plants of different local manufacturers.

A big segment of local and multinational plants operating in the country usually install electric motors produced locally besides different tools imported from different countries and assembled in Pakistan.

In the past two years, electric motors have remained the driving force behind the production’s momentum of electronic appliances. Production of this sub-segment rose by 44.3 percent on top of 303.3 percent increase witnessed last year, SBP report added.

With seasonal demand for these goods likely to rise at the start of the summer season, manufacturers had been building up inventories of these motors for meeting the local demand.

Muhammad Rizwan Irfan,  President Karachi Electronics Dealers’ Association said the sales of electronic items mainly AC  and refrigerators of different brands will pick up in coming days as the temperature goes up in the commercial capital and other cities.

He added prices of imported and assembled ACs are higher compared than the previous year due to high import cost in line with the depreciation impact of Rupee against Dollar.

Local dealers and manufacturers are all set to grow their sales but their expectations are lower this as against last year’s sales.  It is because not only prices of ACs have gone up, the inflation has also taken a toll on the purchasing power of the consumers.

Further, the interest on credit cards also shot up in the last few years which may give a boost to alternatives like the used and reconditioned ACs.