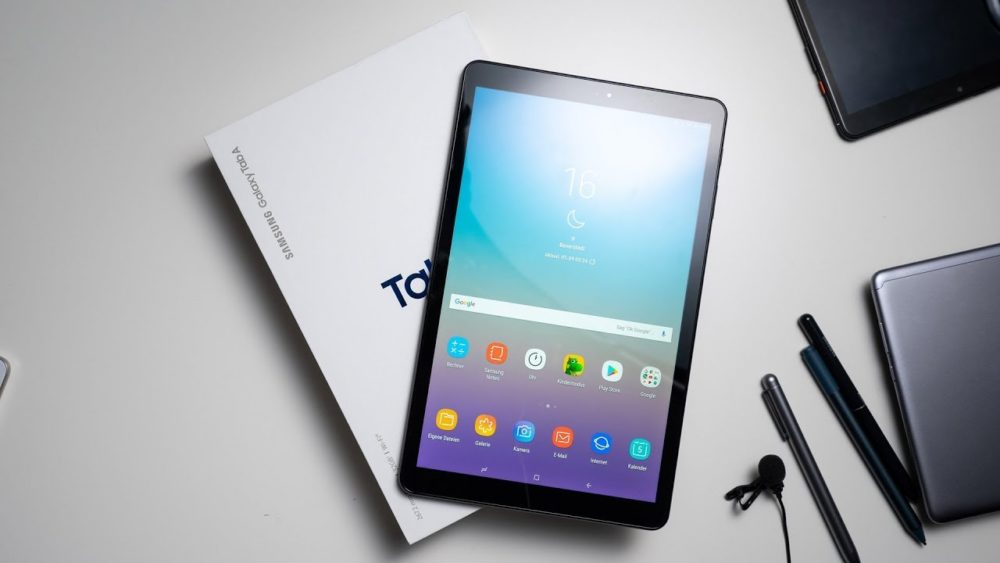 After the recent launch of Samsung Galaxy Tab A 10.1, Samsung quietly added a new tablet to its portfolio which looks like a cheaper alternative to Tab A 10.1.

Samsung Galaxy Tab A 8.0 comes in cellular and Wi-Fi options and is also compatible with S-pen, for which it has a dedicated slot.

The Tab has only been released in Thailand but is reported to reach markets in the UK, New Zealand, Laos, Cambodia, Malaysia, Philippines, Singapore, and Vietnam soon. 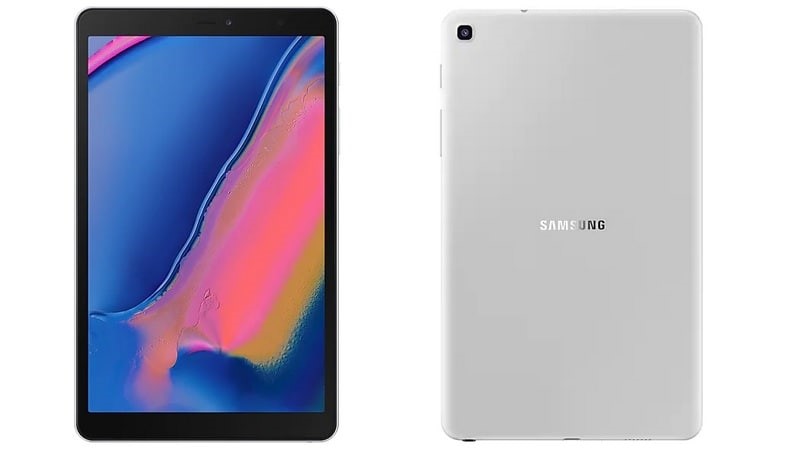 It has a typical Samsung Tab kind of look and comes in two colors, black and white. As the name suggests, the screen is 8 inches with a TFT display that features 1920 x 1200 pixels resolution. This is similar to the Samsung Galaxy Tab 10.1.

The display supports the S-pen which looks like it is borrowed directly from the Galaxy Note 8. The tab has no buttons on the screen but has a wide bezel on all sides. The S-pen goes in the slot on the right bottom.

Tablets aren’t exactly designed for taking pictures and this one is no exception. The front has a single 5 MP camera and the rear camera is a single 8MP sensor with 4x optical zoom.

Powered by Samsung’s own Exynos 7904 chipset, it comes with 3 GB RAM and 32 GB built-in memory with no higher memory/RAM variants. This is more than the Galaxy Tab 10.1. The memory is expandable up to 512GB with a memory card.

It runs on Android 9.0 Pie and with Samsung’s UI on top.

This tablet features a 4,200 mAh battery that can give you 11 hours of browsing time whether it’s the cellular version or the Wi-Fi version.

The tab has been listed on Samsung’s website, but the prices are not available yet.