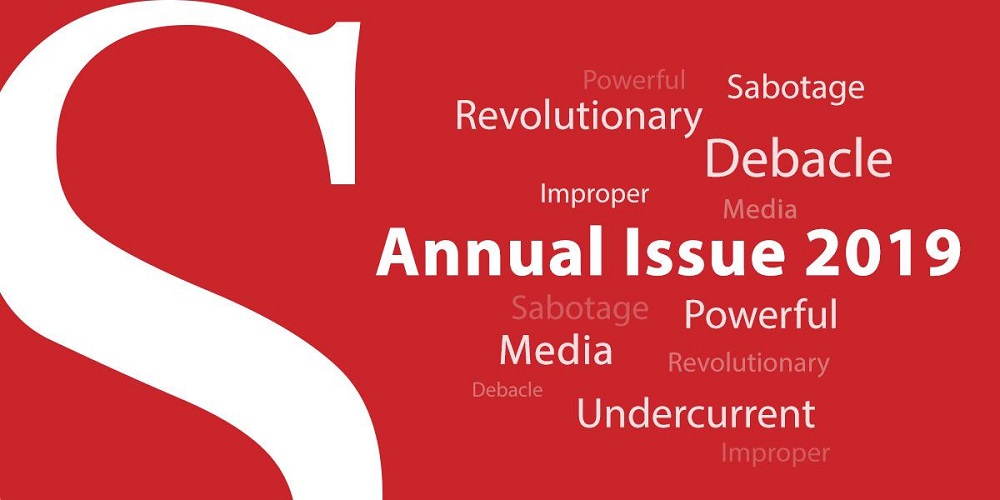 This year Synergyzer’s 2019 Annual Edition scrutinizes the core reasons behind the dismal state of Pakistan’s once burgeoning and powerful media industry.

These views express and identify improper and meaningless practices within the media circles, as one of the core reasons of the debacle, which has been largely due to multiple pressure situations that bound inspirational individuals to surrender, irrespective of it being totally opposite of their views.

While Synergyzer digs deep into the undercurrents of the ongoing evolution, it also unearths factors lurking in the background that are working to shrink and sabotage the strengthened base of the country’s media industry.

Synergyzer, through the powerful views expressed by the stakeholders, reveals the pertaining issues that have led towards the debacle of the media industry and lists down the ‘great media rates’; while also chalking out a concrete way forward on how Pakistan media, as well as advertising industries, can still emerge as the winners in the provided situation.