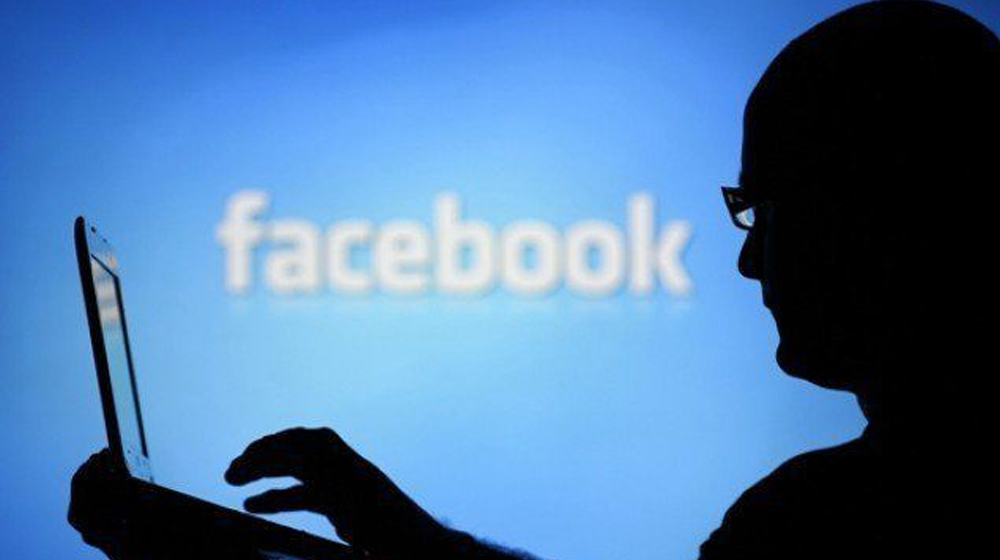 Facebook has taken down 103 pages, groups, and accounts of Pakistani origin on for being involved in “coordinated inauthentic behavior”.

The social media giant revealed that these ‘assets’ were linked to Inter-Services Public Relations (ISPR) employees. It cleared that the company has no issue with these pages or groups’ content, rather it was their conduct that violated Facebook’s policies.

Facebook shared details on ‘four separate, distinct, and unconnected’ takedowns linked to both Pakistan and India. The company said that it removed the accounts, pages, and groups put by the networks “for violating Facebook’s policies on coordinated inauthentic behavior or spam”.

The company has removed 103 pages, groups, and accounts on both Facebook and Instagram for being part of a Pakistan-originated network.

It has removed 687 pages and accounts belonging to individuals connected to an IT Cell of the Indian National Congress. Other removed pages and accounts amount to 321 and originate from India for violating Facebook rules against spam.

“Although the people behind this activity attempted to conceal their identities, our investigation found that it was linked to employees of the ISPR of the Pakistani military,” said a statement issued by company head of Cybersecurity Policy, Nathaniel Gleicher.

The assets have been taken down because a network of fake accounts, that people are using to conceal their identity, were making these pages look independent, which they are not in reality.

Gleicher further said that Facebook is not sure whether the activity has been directed by the organization or the employees have been acting on their own.

According to the said statement, the individuals behind this activity used fake accounts to run military fan pages, Kashmir community pages, general Pakistani interest pages, and hobby, and news pages. These accounts also posted about political and local news pertaining to political leaders, military, and the Indian government.

Coordinated Inauthentic behavior refers to when groups, pages, or people work together to mislead others about who they are and what they are doing. CIB is not unique to Facebook or social media. Facebook has cleared that the posts these networks share may or may not be in line with the community standards. Regardless of that, these ‘assets’ are taken down because of their deceptive behavior.

The intent of these networks is mainly to promote propaganda.