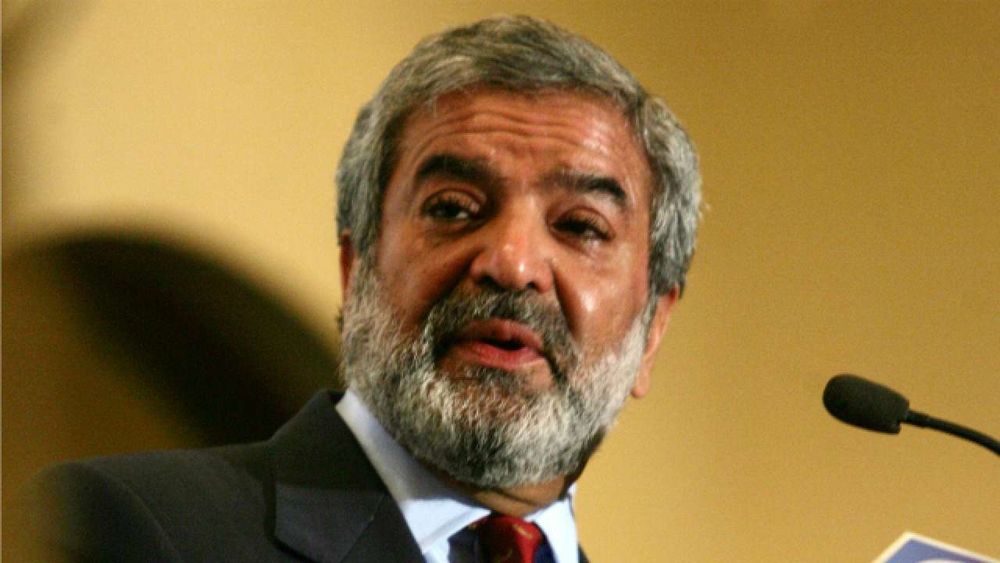 Pakistan had no answers, yet again, for Australia’s all-round brilliance in the 5th ODI as the hosts botched yet another chase to get a 5-0 whitewash. Another century went in vain as Haris Sohail’s 130 were not enough to stave off a 5-0 drubbing at the hands of the Aussies.

Despite the poor performance, PCB Chairman, Ehsan Mani is optimistic of Pakistan’s chances at the World Cup 2019, who believes that ‘Pakistan team’s performance against Australia won’t impact our World Cup campaign’.

He said it in an interview with a local sports website.

Teams will get a chance to prepare for the World Cup through series against England. If we hit our stride, there is a good chance for us to win the title.

The 74-year-old justified his statement by quoting the example of Champions Trophy 2017 which Pakistan won despite coming into the tournament on the back of dismal performances.

As seen from the Champions Trophy in 2017, it is quite clear that Pakistan team can overpower any side in world cricket.

What he said may be true, however, cricket is a game of momentum, something which Pakistan is lacking after turning in listless performances in the 5-match series. The series loss would be an eye-opener for Mickey Arthur and Sarfaraz Ahmad as they would have wanted the youngsters to perform much better than they did.