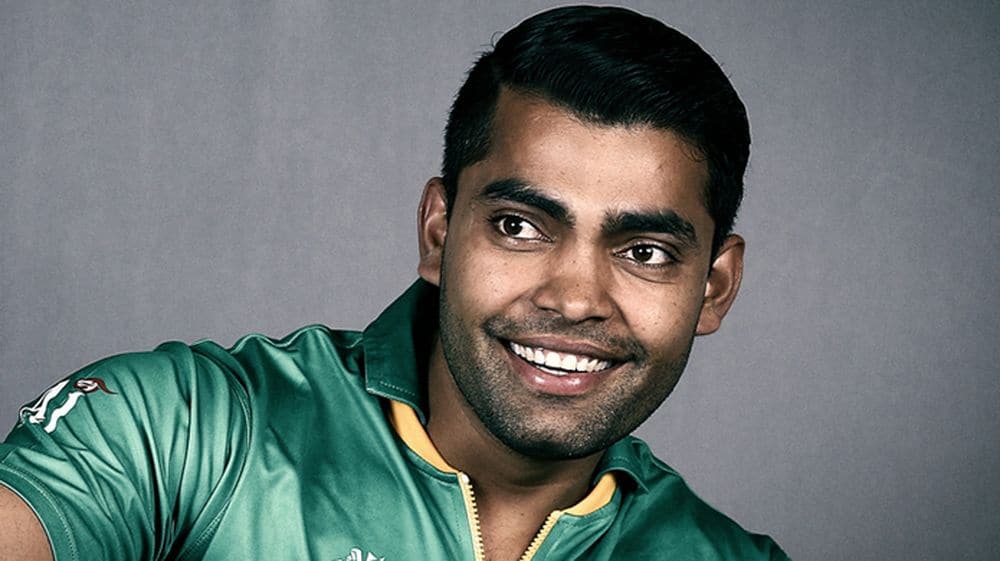 Umar Akmal’s disciplinary woes are not going anywhere despite being him given a chance to make a comeback to the team.

The 28-year-old has been fined 20% of his match fee for violating the team’s curfew timings to attend a concert ahead of the 5th ODI against Australia. A video recently emerged on social media where he was seen enjoying the party.

Video that is allegedly Umar Akmal last night at a concert by Akon in Dubai pic.twitter.com/bql2QtOaku

Pakistan vs Australia series was probably his best chance to mend his relationship with the Head Coach Mickey Arthur and make a strong case for selection in the mega event. However, the latest controversy pretty much eliminates his chances.

He has pleaded guilty for his actions. PCB MD Wasim Khan reiterated the team’s commitment to professionalism.

I am glad that Umar has realised his mistake, and has accepted and apologised for his actions, which were clearly unprofessional and in no way can be ignored or overlooked.

Do you think Umar Akmal has put an end to his international career? Let us know in the comment section.