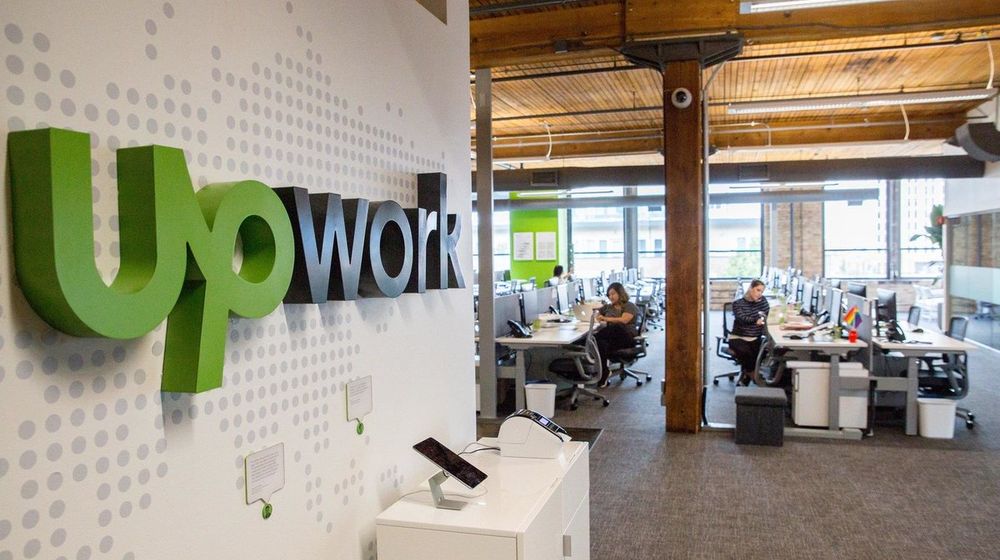 In a bid to provide a more competitive environment for freelancers and better services for buyers, the online marketplace for freelancers – Upwork has updated its policies regarding free Connects. No more freebies for every Tom, Dick, and Harry as freelancers will now have to pay for each bid proposal.

For reference, Connects are virtual tokens which can be used to submit proposals on different job offers.

The new update will come into effect between May and June and the users will have to pay $0.15 for each Connect and the number of Connects needed to apply for a job will be between 1-6.

If a client invites you to bid for a project, no Connects will be charged as before.

In an email sent to the freelancers, Upwork attributed the change to highlighting ‘high-quality talent’ as fewer freelancers will place their bids following the update. Earlier, anyone could submit their proposals for jobs, depending on the client’s requirements, however, the latest change will promote professional freelancers, helping them win more jobs.

According to Upwork, the freelancers will be spending $5 or less on average on Connects. Regarding unused tokens, Upwork informed the freelancers that they can keep up to 140 unused Connects in their accounts with this change.

We understand this is a big change but feel this is the best way to create more opportunities for you through Upwork in the long term.

The news has shocked the Pakistani freelancers – the truly professional ones are happy – as it will significantly impact how the freelancers work on such platforms.

What are your thoughts on the change? Let us know in the comments section.