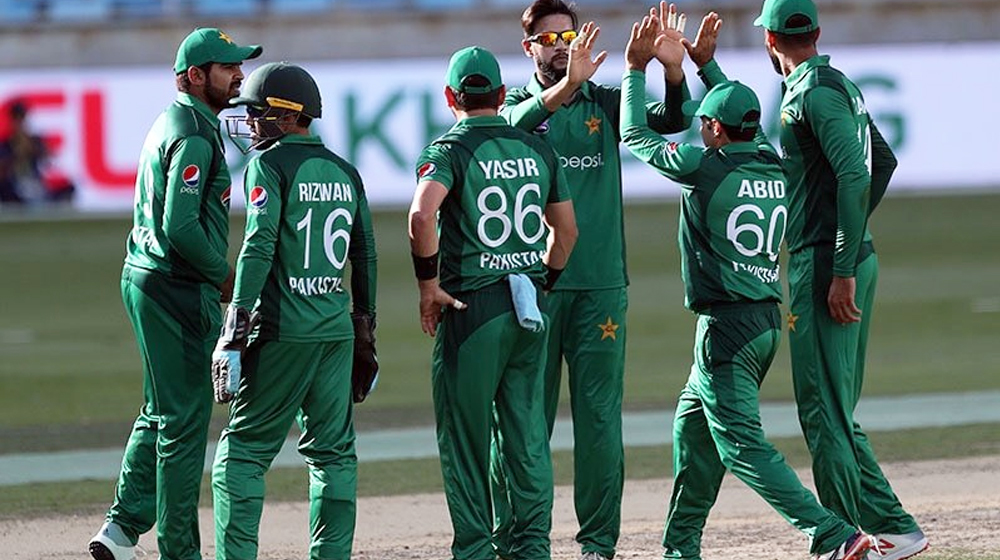 Despite a devastating 5-0 whitewash at the hands of Australians, there were positives for Pakistan cricket as Imad Wasim, Haris Sohail and others improved their individual rankings.

Imad Wasim has made huge gains after scoring 141 runs in the series and taking three wickets.

The left-hander, who led his side in the last two matches after Shoaib Malik had to withdraw due to an injury, has gained 16 places to reach 68th among batsmen, advanced seven places to reach 37th in the list of bowlers and moved from 16th to joint-sixth among all-rounders along with West Indies captain Jason Holder.

Others to advance for Pakistan include:

There has been no change of positions in the MRF Tyres ICC Men’s ODI Team Rankings but Australia has increased the gap over Pakistan from one to 11 points.

Pakistan are now ranked 6th with 97 points, losing 5 points after the 5-0 whitewash.