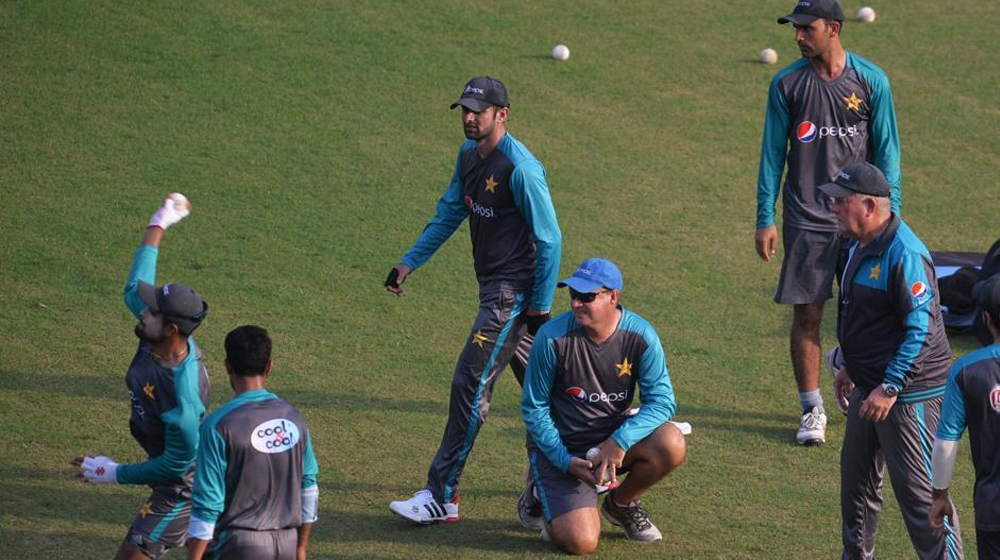 The World Cup 2019 is around the corner and Pakistan Cricket Board (PCB) has scheduled fitness camp on 14th of April.

Head coach of Pakistan cricket team, Mickey Arthur, emphasized that all players must clear their fitness test in order to be selected for the World Cup squad.

Likes of Imad Wasim, Yasir Shah and even the captain Sarfraz Ahmed has struggled with their fitness in recent times.

It is worth mentioning that during the recent ODI series against Australia, 5 Pakistani players failed the fitness test which included:

According to sources, due to the poor standards in the series against Australia, the management has made it compulsory for all players to maintain a high level of fitness.

All five players are contenders for the World Cup, which makes it essential for them to clear the fitness test.

It remains to be seen which players will be called up for the fitness camp and ultimately selected for the mega-event, which is being held in England.