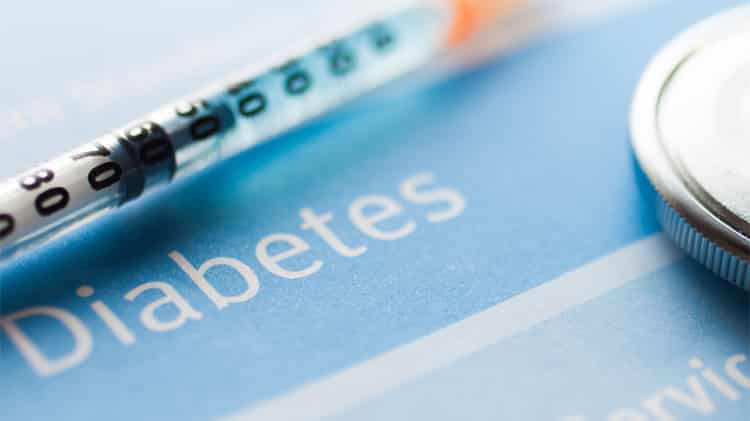 New research through a Diabetes Remission Clinical Trial (DIRECT) has found that Type 2 diabetes can be reversed and thus, is no longer a lifelong condition.

A person can achieve that by reducing weight by nearly 15kg, low intake of carbohydrates, and some other lifestyle changes. The new research reveals that some individuals with diabetes can get back to normal.

According to Prof. Rhys Williams, a British expert of clinical epidemiology, Type-2 Diabetes can be prevented for life now. Prof. Williams is a deputy head of the College of Medicine, Swansea University, UK. He is in Pakistan as a keynote speaker for Sanofi’s 6th International Diabetes Conference 2019.

“Type 2 Diabetes now may not be a lifelong condition. The diabetic has to lose only 15kg of body weight and maintain it. With low carbohydrates, mostly liquid intake for eight to 12 weeks and maintaining weight, 46 percent of Type 1 diabetics and 36 percent of Type 2 diabetes have gradually returned to normal health. Diabetes may return if you put the weight back on,” says the professor.

He added, “On a serious note, I would like to say that diabetes is a real, important problem, which is growing, but there is some optimism because now it is preventable and reversible.”

Scientists Are Testing a Promising Cure for Type 1 Diabetes

The expert further revealed that Maturity-onset diabetes (Type 2 diabetes in children) has started to become a phenomenon. Major causes for that can be environmental and genetic factors or lack of physical activities and being overweight. Nevertheless, the disease can be prevented by adopting healthy lifestyle changes and more physical activity.

Prof. Williams also advised Pakistanis to take the disease seriously, as it is turning into an epidemic in the country. He said that Pakistanis are vulnerable to diabetes because of excessive consumption of fats and sweets. On the other hand, a majority of people do not do exercise or engage in any other physical activity for that matter.

Moreover, the instances of the disease have doubled in Pakistan from 1994-1998 to 2016-2017. Presently, one out of four adults has this condition while one out of eight individuals has pre-diabetes.

The alarming sign is that the difference in the occurrence of diabetes in urban and rural population has dropped.