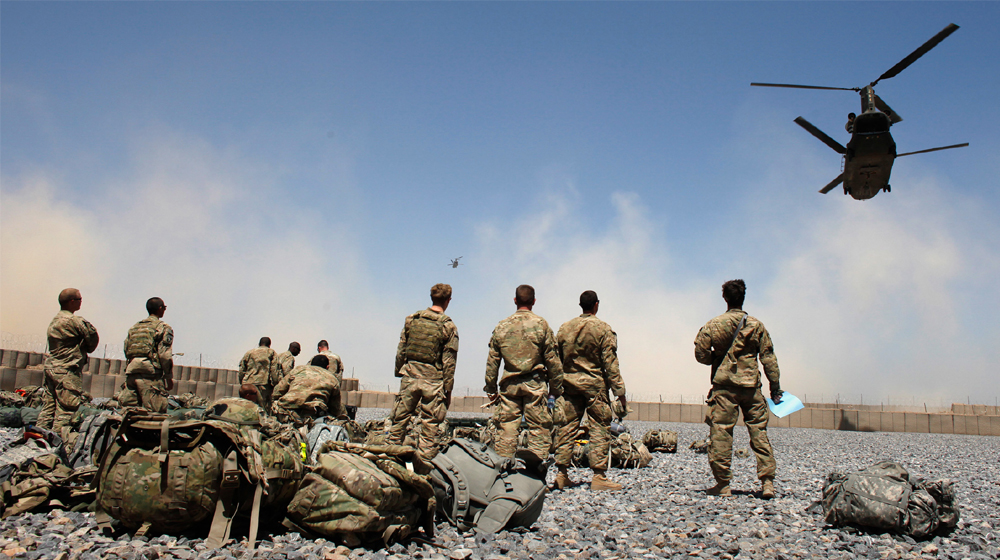 Pakistan’s economy has suffered a substantial loss of $252 billion because of the US “war against terrorism”. This amount is eight times higher than what was given as financial assistance by Washington.

This estimate has turned up in a book titled ‘Growth and Inequality—Agenda for Reforms’ authored by renowned economist Dr. Hafiz Pasha. The book, sponsored by German Institute Friedrich Ebert Stiftung (FES), got released on Tuesday in the presence of cabinet ministers including Finance Minister Asad Umar.

The cost revealed in the book is double the amount shared by the Finance Ministry in the Economic Survey of Pakistan. A loss of $252 billion actually amounts to 93 percent of the total size of Pakistan’s economy.

“The estimated total cost of terrorism to the economy of Pakistan up to 2017-18 is $251.8 billion”, states the book. It also noted that the war on terror incurred an aggregate indirect cost of $179.1 billion with the direct cost amounting to $72.7 billion.

Terrorism Has Cost Pakistan Over $126 Billion Since 2001

On the other hand, the assistance provided by the US after Pakistan joined the war in Afghanistan stands at $33 billion. Even in this $33 billion, more than two-thirds was in lieu of security assistance, which was given usually as reimbursement from the Coalition Support Fund.

The author noted that the ministry considered the largest cost item to be a reduction in tax collection. However, the actual cost is a reduction in the overall tax base, not just revenues.

Furthermore, the book identifies that more than 70,000 people have been killed in Pakistan for war on terror. Over 35 percent of these people are civilians while 11 percent are security personnel.

Whereas, 54 percent of the killed people are terrorists. Moreover, the erstwhile Federally Administered Tribal Areas experienced the highest incidents of terrorism, followed by Khyber Pakhtunkhwa and Balochistan.

Pakistan also saw a massive influx of three million refugees after the 9/11 terrorist attacks. From 2002 onwards, the incidents of suicide attacks and bombings increased drastically, marking a peak of 76 in 2008 after which they declined gradually to 43 in 2013.