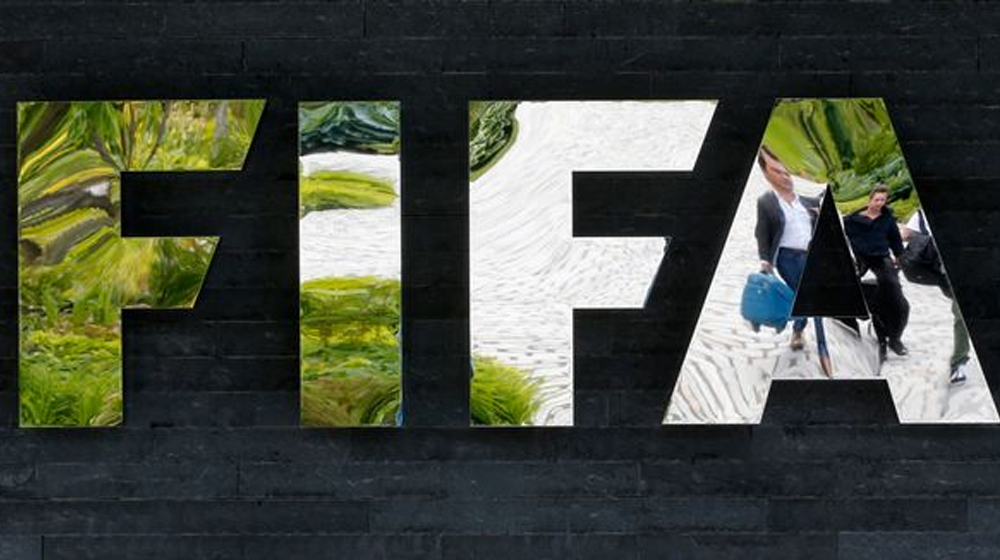 To settle all disputes, a joint fact-finding mission of FIFA and Asian Football Confederation (AFC) will come to Pakistan to hold discussion with all concerned parties.

The news was confirmed by FIFA on Thursday after the conclusion of its Member Associations Committee meeting held in Zurich.

The Member Associations Committee has decided to send a FIFA/AFC fact-finding mission to Pakistan to discuss with all parties, assess the situation and at a later stage make concrete proposals for the way forward.

When this correspondent asked FIFA about the expected schedule of the visit of the delegation to Pakistan, the FIFA spokesperson said:

Further updates will be provided in due course.

This will mark the second visit in almost four years, aimed towards resolving the dispute that has hindered growth of the sport in the country.

This latest development means that Pakistan will avoid an immediate suspension from the FIFA. However, Pakistan’s participation in the World Cup 2022 qualifiers, which start in June, remains uncertain.

As things stand, FIFA recognizes Faisal Saleh Hayat as president of Pakistan Football Federation. However, Syed Ashfaq Hussain was ordered to replace Faisal by the Supreme Court of Pakistan after last year’s elections.

The Supreme Court ruling was unacceptable to FIFA and refused to accept the results of the elections. The world body termed the process as a violation of its statue.

Until the matter is resolved, Pakistan’s involvement in any global FIFA-related tournament is prohibited.