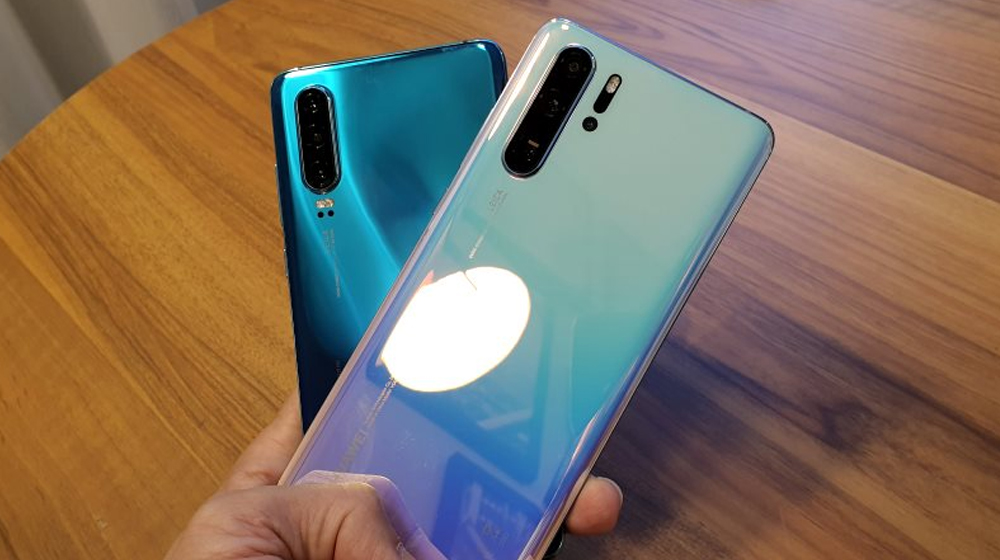 Chief Executive (CEO) of Huawei’s Consumer Division, Richard Yu, has announced a new dual-brand strategy for Huawei and Honor devices. This strategy is the pursuance of his goals from 2012 that have been attained with success.

Both brands will work closely for the development of cutting-edge products and will collaborate in retail and distribution from now on. Moreover, Huawei will keep investing in technological innovation, channel distribution, and retail strategies while sustaining a firm dual-brand strategy between Honor and Huawei.

The consumer division is the largest segment inside Huawei. Last year, it surpassed the Huawei carrier network business with CNY sales worth of 348.9 billion ($52 billion) that marks a substantial year-on-year increase if 45.1 percent.

Honor underwent an even faster growth, i.e., 170 percent year on year. It is ranked second in online sales globally. The brand is planning to release its first 5G device later this year, which, along with Huawei’s own Mate X, is in line with Huawei’s network business.

The goals set by Huawei in 2012 included a transition from being an Original Design Manufacturer (ODM) to a proper Original Equipment Manufacturer (OEM) along with stopping manufacturing of low-margin ultra-low-end phones. The company also aimed at incorporating HiSilicon chips (both Balong modems and Kirin chipsets) and developing EMUI. It won’t be wrong to say that Huawei and Honor have achieved both successfully.