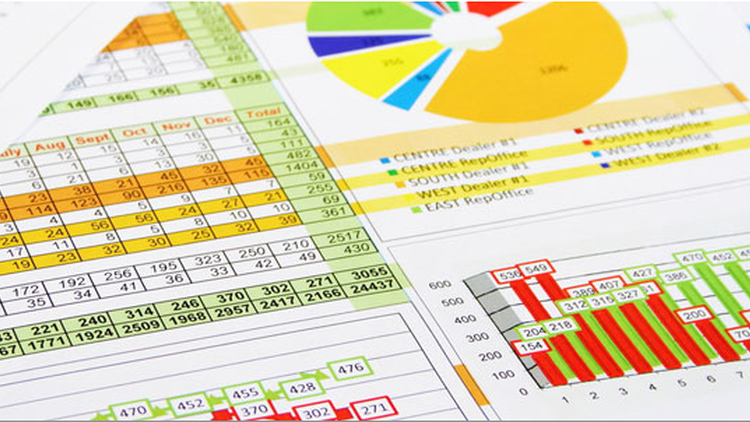 The government has abolished the Statistics Division of Pakistan as per a report by Express Tribune.

The report stated that the government has transferred the function of holding population census and given administrative control of the Pakistan Bureau of Statistics (PBS) to the Ministry of Planning and Development.

The decision to place the PBS under the Ministry of Planning has been taken barely a month before the National Accounts Committee (NAC) meeting that will approve next year’s provisional economic growth figures, the report added.

It further said that the statistics division secretary used to chair the NAC meeting that the planning secretary will now chair.

The government has already expressed its displeasure over the poor state of affairs of the PBS.

The Statistics department is also responsible for calculating the inflation reading, that will now be under the supervision of the minister for planning, development, and reform.

All functions of the Statistics Division have also been transferred to the Planning, Development and Reform Division.

The Statistics Division will be renamed to “Social Protection and Poverty Alleviation Division” and will now be a part of the Cabinet Secretariat, according to the Cabinet Division.

According to the report, the decision to abolish the Statistics Division was taken on the recommendation of the institutional reforms task force, headed by Adviser to Prime Minister on Institutional Reforms and Austerity Dr. Ishrat Husain.

The Planning Division will now be responsible for preparing an overall integrated plan for the development and improvement of statistics in Pakistan. It will also prepare the annual programme in accordance with the agreed priorities and will assign responsibilities for its execution, added the report.

Furthermore, The Planning Division has also been tasked with formulating a policy regarding general statistics and adapting the statistical system of Pakistan to the policy.

The Planning Division will coordinate with the provincial and federal governments as well as international organizations on statistical matters bearing the responsibility on issues of trade, industry, prices, expenditures, input-output accounts, the flow of funds and balance of payments.

The planning ministry will also be the executing agency for the Industrial Statistics Act and General Statistics Reorganisation Act 2011. It will also hold agriculture, population, and national livestock census.

The government has also carved out the Benazir Income Support Programme from the Ministry of Finance and placed it under the newly established Social Protection and Poverty Alleviation Division.