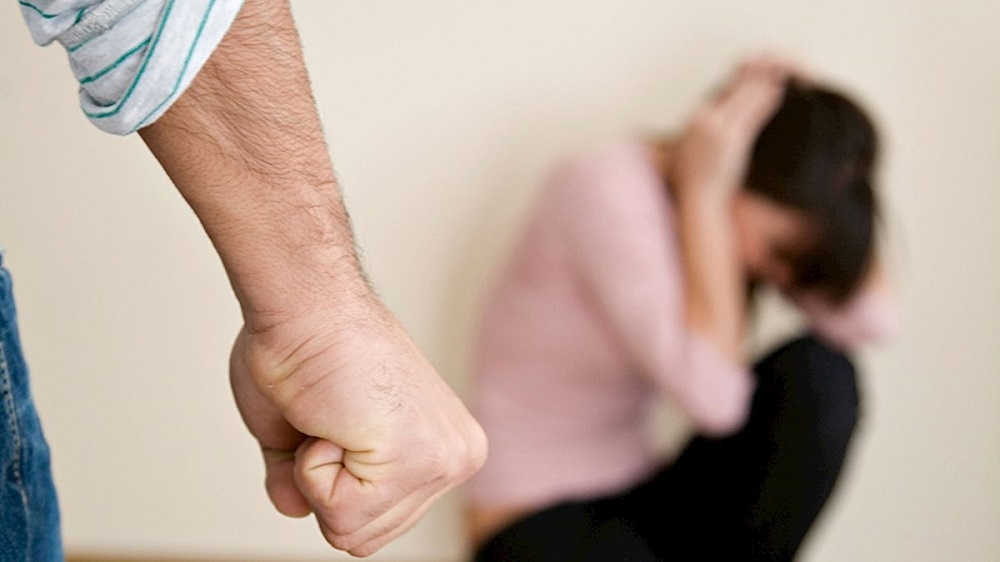 One in every three women in Punjab between 15 and 64 years has faced some form of violence, according to a survey conducted by the United Nations Population Fund (UNFPA) that was funded by the UK’s Department for International Development (DFID).

The survey – the first of its kind in Pakistan – was conducted by the United Nations Population Fund (UNFPA) in collaboration with the Bureau of Statistics and Punjab Commission on the Status of Women. A seminar was arranged in Islamabad to present the outcomes of the survey.

Under the “Generating Data to Advance Women’s Economic and Social Wellbeing in Pakistan” project, women across Punjab were interviewed on a wide range of economic and social indicators. The sample size was 32,000 households in 36 districts of Punjab.

Inclusive policy and programming for women were the key highlights of the seminar. Other key issues related to the economic and social status of women according to the survey findings were also discussed. Key policymakers and stakeholders from federal and provincial governments were in attendance.

DFID believes passionately that women’s empowerment and participation are critical for building a prosperous Pakistan. This survey tells us we have a long way to go – there are barriers in society and in the ways women feel about themselves. I hope these data will help Government, communities, families and women themselves to build a more inclusive Pakistan where women are treated as and feel like equals.

To contribute to enhancing gender equality and reproductive health/rights of women in Pakistan. UNFPA has been working, over the past 40 years, with the government, civil society organizations, and the donor community to promote reproductive health and reproductive rights, gender equality and empowerment of women and girls. This survey is a result of this partnership, to provide evidence and baseline data to inform policies, legislations and programmes to protect women and girls from sexual and gender based violence.

Chairperson, Punjab Commission on the Status of Women, FauziaViqar stated

Kanwal Shauzab, Parliamentary Secretary, Ministry of Planning, Development and Reform, Government of Punjab, gave the key note address and reaffirmed commitment to take forward the recommendations presented by the seminar participants for informing policies and programming.

Pakistan has made progress towards creating an enabling environment to empower women and promote their economic, social and political rights, through progressive legislation, policies, and interventions.

While recognizing the proactive stance of the federal and provincial governments in ensuring women’s constitutional rights, it is noted that entrenched socio-cultural norms, inadequate resources and implementation mechanisms and lack of data undermine these efforts, with resulting gender disparities in education, employment, training, and health among other areas.