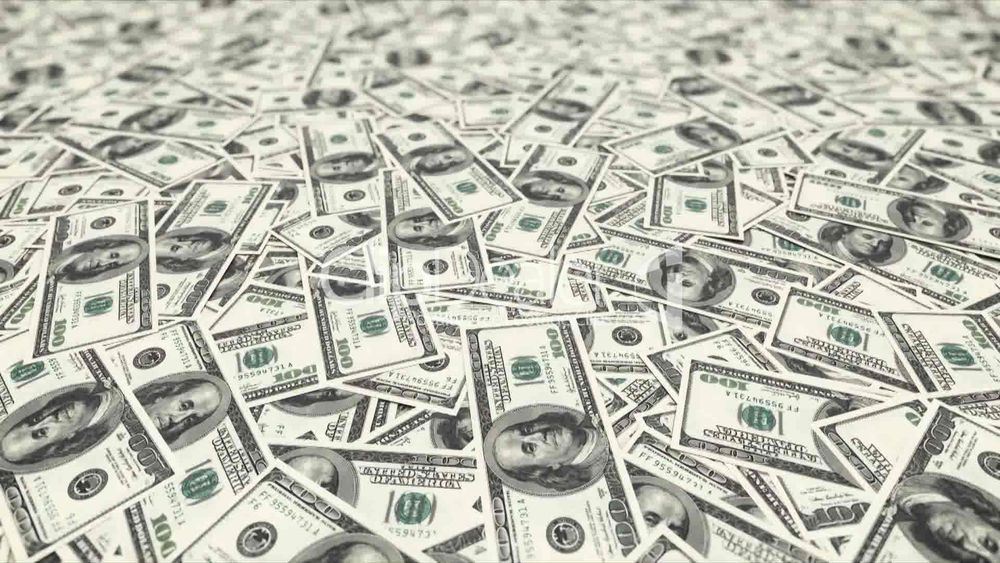 The two suspects were identified as Hassan Ghulam Ghous and Umar Dar and have they been charged for hoarding US dollars and money laundering as speculative currency trade gained momentum.

The dollars were hoarded to make the rupee weaker in the market. This action caused an artificial demand of dollar and its rate increased artificially.

The action was taken on the directives of FIA’s Punjab Zone-I Lahore director, Mohammad Waqar Abbasi, who instructed authorities to take strict action against those involved in dollar hoarding, money laundering, hundi/hawala (illegal money transfer) and “illegal speculation” regarding the de-valuing of Pakistani rupee, the interior ministry said in a press release.

Six teams were thus constituted by the FIA, which carried out raids simultaneously at all money exchanges in Lahore and inspected their records and after investigation, the two suspects were arrested.

During the action, currency “worth crores of rupees” was taken into possession from DD Exchange Company Lahore, the press release said.

Recently, Information Minister Fawad Chaudhry announced on Twitter that the government has directed FIA to launch a full-fledged operation against Dollar hoarding, and speculative currency trade. The operation is being launched in coordination with the State Bank and the ministry of Finance

As per State bank, there was no law to arrest any person for buying dollars or keeping foreign exchange as investment, but if any institution was found involved in currency hoarding to manipulate the exchange rate, it could be investigated.

In an interview with a media outlet, Pakistan Forex Association President Malik Bostan told that currency dealers had voluntarily decided to stop selling the US dollar and other foreign currencies to hoarders and speculators to bring stability to the rupee in the open market.

They will sell dollars only to individuals who want to spend them on healthcare, education and foreign tours.

On Friday, Finance Minister Asad Umar ruled out any further devaluation of the rupee, which has lost about 25 percent of its value over the past year, urging people to invest in the stock market and not waste money buying dollars.