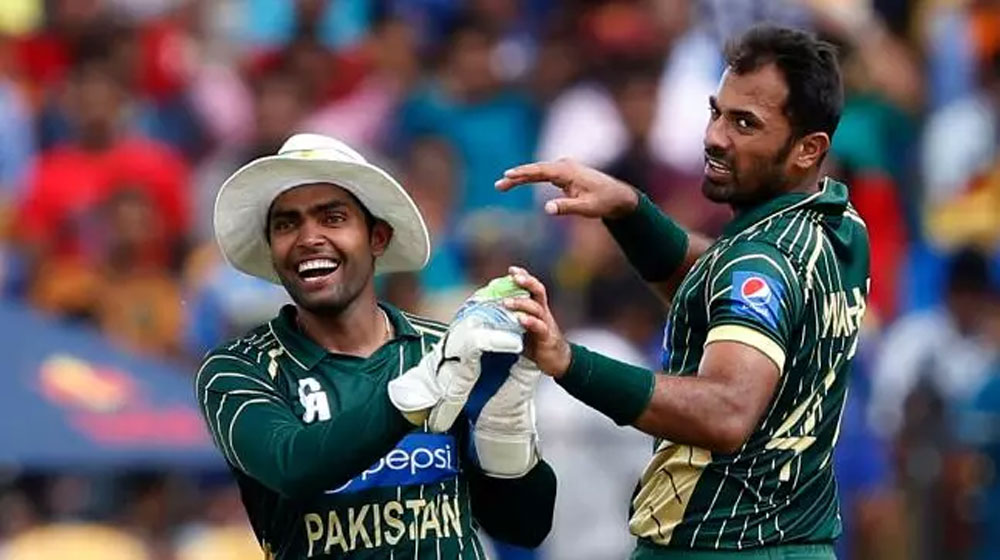 Update: Renowned sports journalist Saj Sadiq shared the information that a PCB official claims that no more players have been asked to join the squad.

Following his tweet making rounds on social media, Mirza Iqbal, who broke the news, posted this:

Although it remains unclear what PCB has in mind, but things will be cleared in due course time.

Hard work always yields results. It may take some time – but it always pays off. It’s a similar story for a few Pakistani cricketers who were initially not part of the 23 players called for a fitness test in Lahore.

But a consistent performance in the ongoing Pakistan ODI Cup has paved their way for the world cup selection.

After the induction of these four names, 27 players will appear in PCB’s fitness test at the National Cricket Academy in Lahore on April 15 and 16.

This will help selectors shortlist a 15-member World Cup squad from these players, expected to be announced on 18th April.

Pakistan cricket team will depart for England on April 23 where they will play a one-off T20 followed by a five-match ODI series ahead of World Cup 2019.