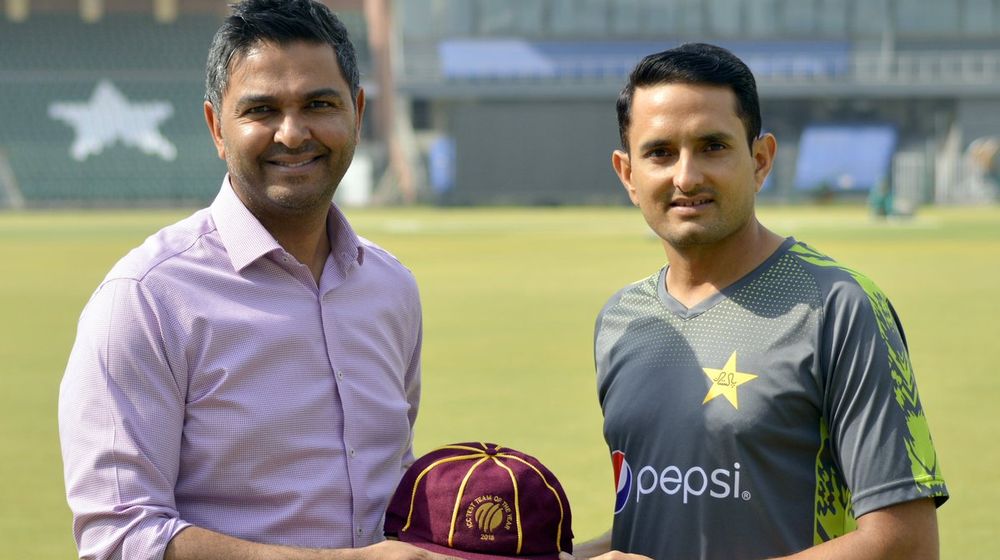 Pakistan test cricketer, Mohammad Abbas has received the ICC Test Team of the Year cap for his outstanding performances in 2018.

The 29-year-old enjoyed a rewarding 2018 as he claimed 38 wickets in 7 matches at an impressive average of 13.76. The match-winning 10-wicket haul against Australia in Dubai, the first for a fast bowler in UAE, earned him recognition from all quarters as the modern-day legend, Dale Steyn hailed him as a future number 1 bowler.

The pacer broke a number of records as he rattled the batsmen with his guile and accuracy. He also became Pakistan’s second-fastest pacer to 50 wickets in test cricket.

Mohammad Abbas is all set to undergo the fitness test for Cricket World Cup 2019 as he would be hoping to fly with the Pakistan team to England and Wales for the mega event.