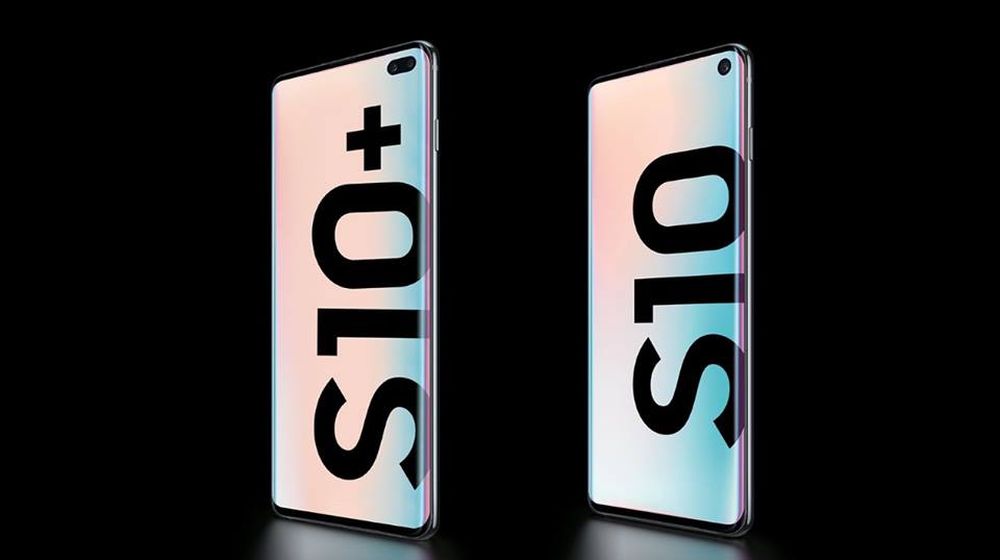 Following the official launch of Galaxy S10 and Galaxy S10+ in Pakistan on March 13th, the Smartphones created waves in the country partly because of their specs, and mostly due to their prices.

Reports suggest that the Galaxy S10’s price was earlier reduced to Rs. 142,500 ($1,000) on March 29 as well, meaning that this is the second time in one month that Samsung has cut down the prices.

The official confirmation was made by Samsung through its Facebook page.

While there were speculations around the pricing, attributing the high prices to the updated tax regime, the sudden price drops without there being any changes to taxation policies raises some eyebrows. Some experts were already predicting that Samsung was charging higher margins at launch and now that the initial wave of buyers is dealt with, they’ve reduced the price to what it should have been from the beginning.

It is also probable that the launch of Huawei’s P30 series might have forced Samsung’s hand to reduce their profit margins since all P30 series phones were priced lower than the Galaxy S10 series.

Unfortunately, those who have already bought the flagship devices have no way of getting their extra money back. It is a bit of a setback for the loyal customers who laid their hands on the all-new premium devices immediately after the launch as they had to pay extra cash for the smartphones.