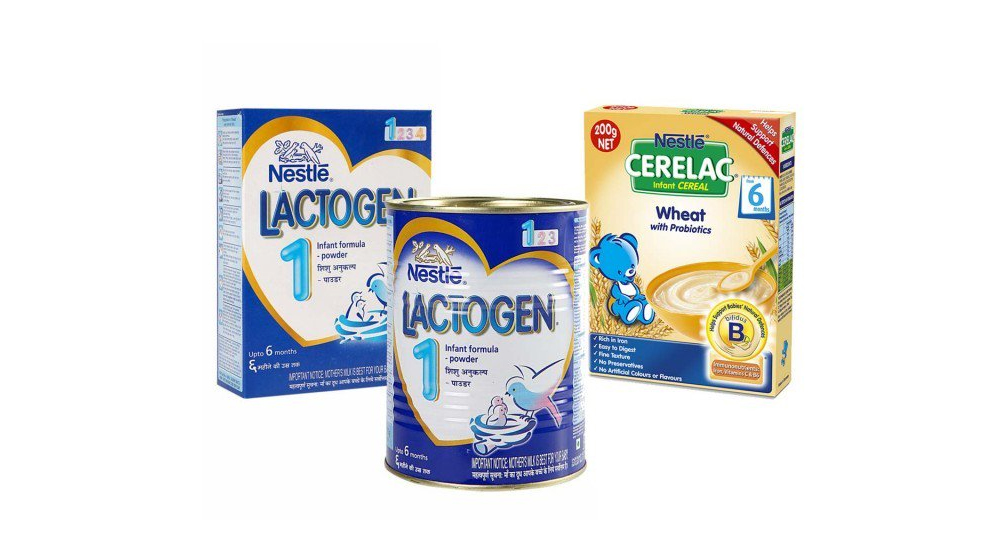 A Lahore-based citizen has filed a First Information Report (FIR) against the food giant Nestle Pakistan over the death of his one-month-old daughter who consumed Nestle’s formula milk, Lactogen.

The complainant accused the company of selling ‘poisonous’ formula milk. In his FIR, Usman Bhatti called out Nestle for being responsible for his daughter’s death.

The FIR further states that the complainant’s daughter had fallen sick after consuming Nestle’s products and was taken to a hospital. However, she could not survive and a post mortem ensued.

The post mortem report revealed that the child’s death occurred due to shortness of breath. The citizen filed a complaint before the court, however, Nestle used delaying tactics to stall the court proceedings.

The FIR further states that the report submitted to the court by Nestle indicated that the formula milk contained calcium fluoride, sodium, and potassium in excess. The complainant argued that the child died because of these chemicals.

This Pakistani is Being Celebrated As A Hero in India

The complainant also appealed to the court regarding the exhumation of the baby’s body. However, Nestle challenged this appeal before the Session Court.

The FIR also cited the findings of Punjab Forensic Science Agency (PFSA), which notified the presence of ‘Lambda-Cyhalothrin (pesticide) and Phenytoin’ in cavity material of the body.

The company expressed sorrow over the incident. However, it said that the quality of its products is an important matter for the company. It stressed that the lab report does not prove that the sample submitted by the complainant is Nestle Lactogen.

It further stated that the batch under question has been tested in two labs and the product met the local and international standards. Moreover, 46,000 packs were manufactured in the said batch and no complaint has been received till date.

The company said that it is confident that it does not have anything to do with this accident.