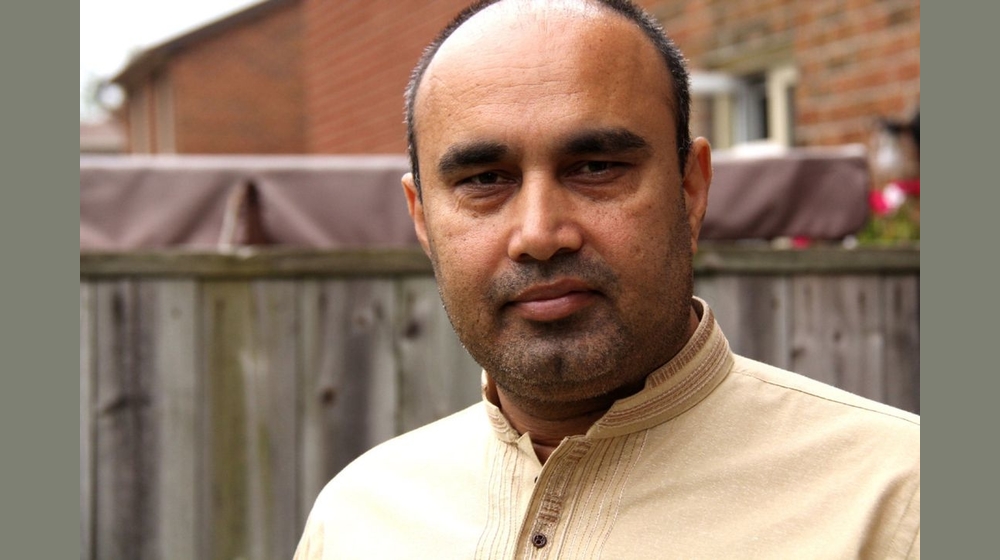 India recently released a film based on a true story of a Pakistani whistle-blower and here we are thinking why didn’t we think of that first.

Although the Pakistani film industry has come out with better content over the years with films such as Cake and Verna, we’ll have to do better.

The Indian-produced flick, Tigers, premiered at the Toronto International Film Festival back in September 2014. Although the production is Indian, originally the director and writer of the tale, White Lies, was a Bosnian filmmaker Danis Tanovic.

The film tells us the story of Syed Aamir Raza Hussain (played by Imran Hashmi), a salesman who took on a long fight against Nestle in Pakistan.

Big Corporation vs a Pakistani Citizen

Back in the day when Pakistan lacked means of regulation of corporations (something which it still does for the most part), Nestle was bribing doctors and hospital administration to push their baby formula sales as opposed to breast milk. It was later discovered that the baby formula, when mixed with dirty water, was actually toxic and harmful to babies.

Not to mention, it was this case that later prompted corporations to clearly mention that formula milk is not a substitute for breast milk and the fact that the whole nutritional value of Nestle original baby formula was a hoax.

Only company’s like Ensure and Pediasure make formula milk that contains most of the nutritional content that a growing infant needs.

Raza was a former salesman for Nestle when he exposed them for the death of hundreds of thousands of Pakistani infants due to Nestle’s baby products. The battle ensued for seven long years before justice was finally served.

Despite the long battle, the Sialkot native Raza then fled to Germany in 2000 when he started facing death threats. He then moved on to the United Kingdom and finally to Canada. He is now a Canadian citizen living an ordinarily tame life. His struggles though are being highlighted again with the release of various versions of the film.

As for Nestle, the company underwent an intense PR crisis when the reality of their unethical practices was exposed. Due to the lack of strict regulations in some countries they operate in, these big corporations carry out such offenses with impunity.

A famous case involves athletic footwear maker Nike which lost a significant amount of its revenue when it was revealed that they employ children in Pakistan (through contractors) to make their sports gear for as low as six cents an hour. It took years for the company to recover from such bad PR. Similarly, the European Union passed ethical fashion laws after evidence of labor rights violations in Bangladesh.

Pakistan lacks heroes and role models that our coming generations can look up to, and it seems that there is a dire need to address this issue. Stories like those of a lone fighter like Syed Aamir Raza need to be celebrated and highlighted by us. Let’s hope we can do better from now on.