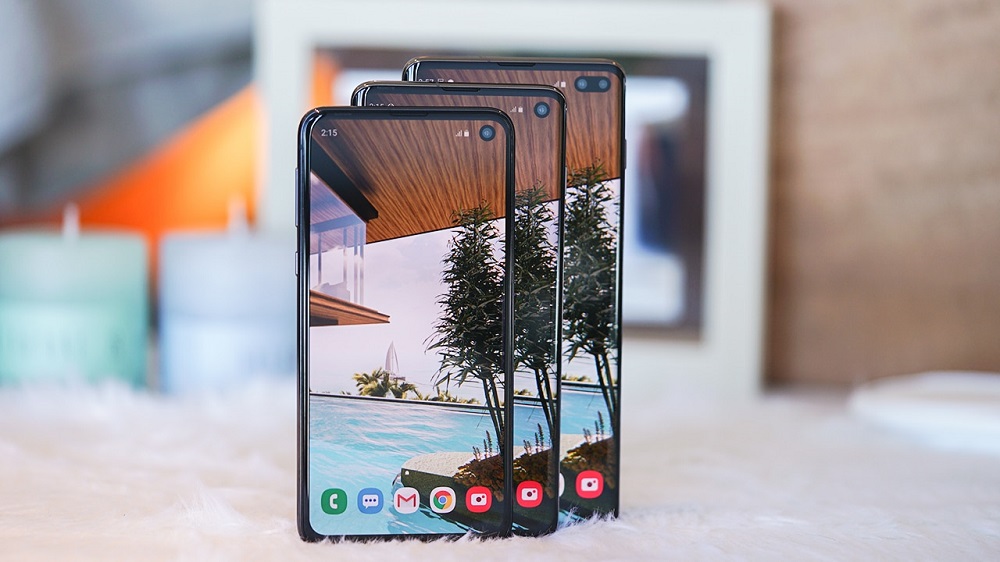 Keeping others like Huawei and Apple on their toes.

Huawei and Samsung have been in the race for leading the smartphone industry over the last few years. Recently, Richard Yu, CEO of Huawei’s Consumer division, revealed their two dual-brand strategies in 2012, based on which they are working towards taking down their Korean rival, Samsung.

Time and again, Huawei has given statements on how it considers Samsung their rival and wants to take it down in the near future. Even though Samsung was not bothered with the claims but for the first time, it has responded to them. Samsung’s CEO DJ Koh said the company is the leading manufacturer at the moment and plans on staying in the lead for the next 10 years.

He also said that there is no possibility of losing the top spot since Samsung believes in innovation and improvement and that is what they have been doing all along. He did not seem disappointed with the loss of sales due to Samsung Galaxy Fold rather he was hopeful that it will provide an uncompromised user experience.

Samsung is already looking into extending its foldable phone line and is also working on updating the Galaxy Fold’s screen.