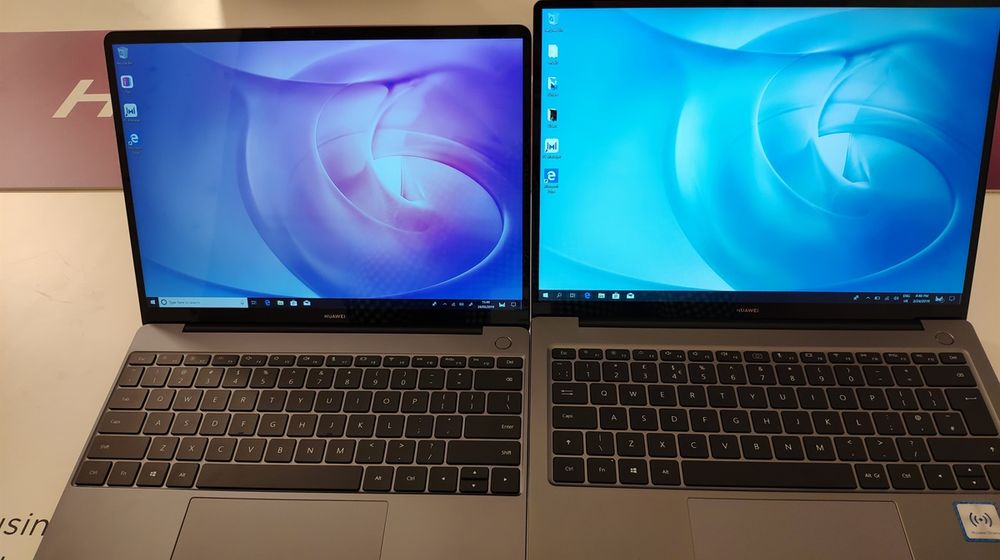 Huawei made a series of announcements regarding its new products in Shanghai on Thursday. The other two notebooks announced yesterday include MateBook 14 and MateBook X Pro 2019 which were earlier showcased in Barcelona at MWC 2019.

Available in Pink Gold, Moon Silver, and Deep Gray, MateBook X Pro 2019 will be up for sale on Huawei’s official stores on Tmall, and Suning.

The device is more or less like the last year’s version, however, there are some really cool changes under the hood.

The notebook comes in four variants. The configurations with pricing are given below:

Huawei MateBook 14 comes in two colors; Moon Silver and Dark Gray, and three configurations as it boasts some top-notch features in line with the world’s best brands.

The MateBook 14 will be on sale at Tmall, Suning, and Vmall on April 30.

Some of its specs include:

Huawei is definitely upping its game when it comes to laptops as it is setting a high bar for the likes of Xiaomi, Samsung and Dell and other competitors.