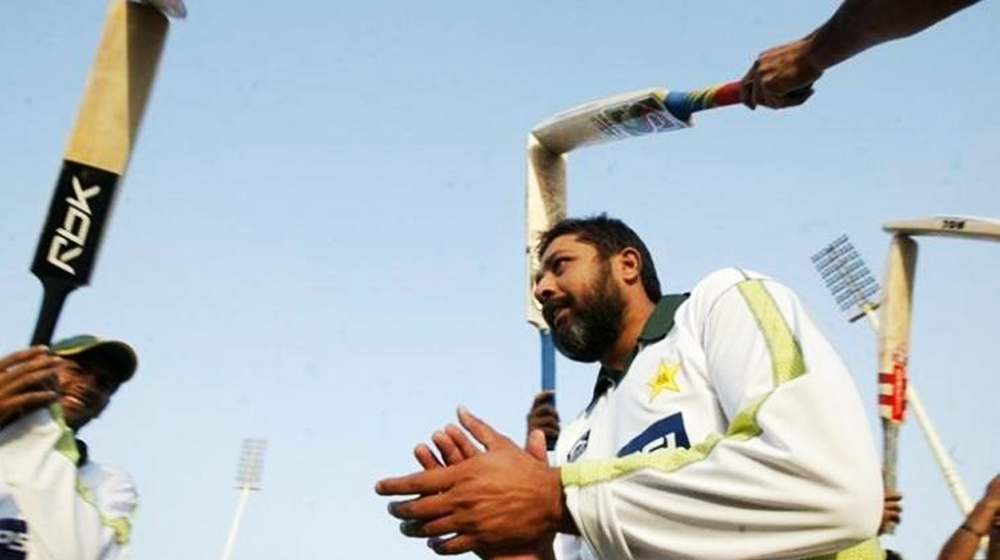 The Marylebone Cricket Club (MCC) today announced the election of Inzamam-ul-Haq as Honorary Life Member. The club has bestowed this honor in recognition of his outstanding achievement in cricket.

Since his retirement in 2007, Inzamam had a spell as Head Coach of Afghanistan, before becoming Pakistan’s Chief Selector in 2016. In becoming an Honorary Life Member of MCC, he joins a number of fellow Pakistani greats, including Imran Khan, Wasim Akram, Waqar Younis and Shahid Afridi.

The complete list of all the Pakistani’s announced as the members is as following:

Mark Boucher of South Africa is another one to be added to the list alongside Inzamam-ul-Haq, according to official statement.

Wicket-keeper/batsman Boucher, who was the first gloveman to take 500 catches in Test cricket, was a mainstay of South Africa’s line-up for more than a decade. Making his debut in 1997, he went on to play 146 Test Matches for his country, scoring 5,498 runs, taking 530 catches and 23 stumpings. 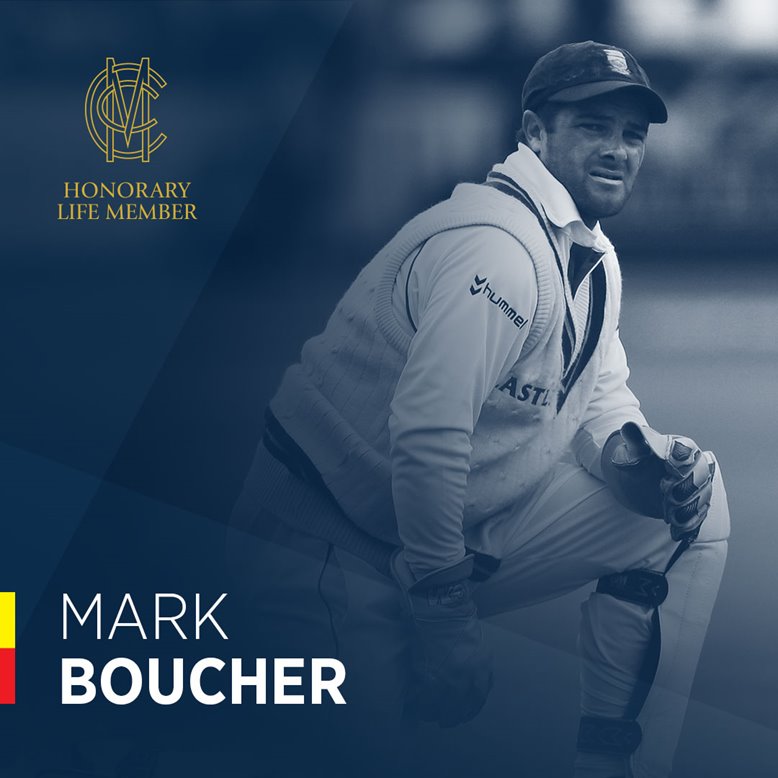 He also played 290 ODIs for the Proteas, making 4,523 runs, claiming 395 catches and taking 21 stumpings.  He holds the combined-format international record for wicket-keeping dismissals: 998 in total.

Boucher, who is now coach of the Titans in South African, joins countrymen Allan Donald, Jonty Rhodes, Shaun Pollock and Daryll Cullinan as an Honorary Life Member of MCC.