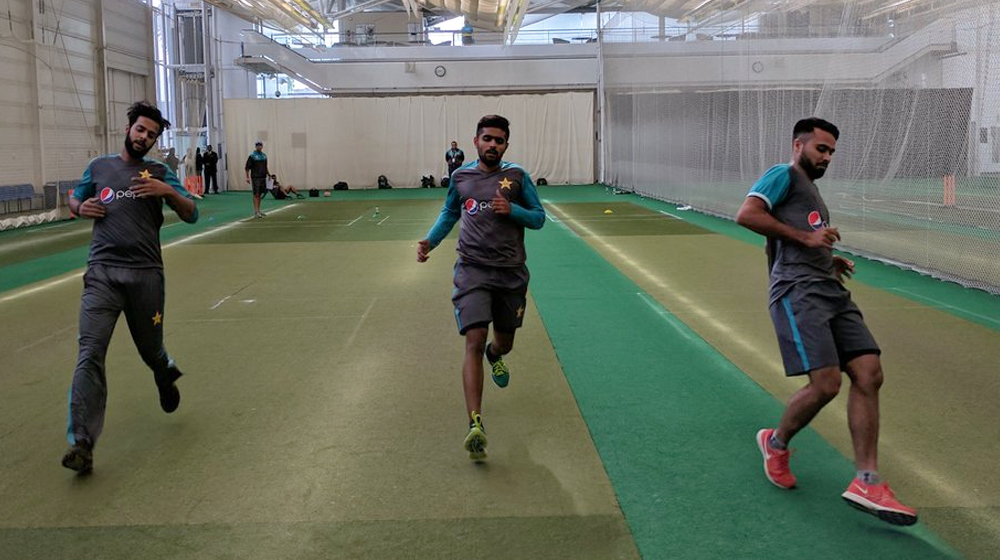 The Pakistan Cricket Board (PCB) has set up the fitness camps at National Cricket Academy (NCA) in Lahore, where players have started appearing the fitness tests.

The purpose of this fitness camp is to identify fitness of players for the upcoming World Cup, which will take place in England and Wales.

Pakistan skipper Sarfraz Ahmed will report to NCA today but his fitness test will be conducted on 15th April.

PCB had announced two dates for the fitness tests: 15th and 16th April. However, some players have already appeared in their fitness tests. These players include:

The benchmark score for these tests is 17.4, failing to achieve this would automatically result in disqualification from the squad. However, players who fail this initial test can reappear on official test dates.

Thus far, Abid Ali and Mohammad Hasnain are the only two players to have failed the test.