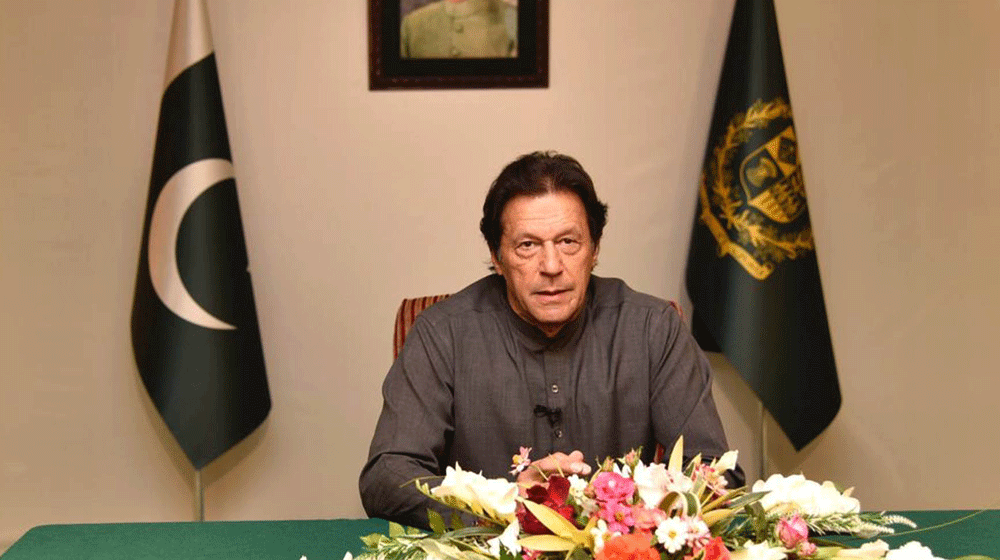 Prime Minister Imran Khan has directed the task force on tourism to immediately launch a comprehensive website containing the information of all new tourist spots being set up in the country.

The premier passed the order while chairing a meeting on development and promotion of tourism in the country in Islamabad on Thursday.

PM Khan said the website should provide detailed information to the local as well as foreign tourists and of each tourism destination in Pakistan, including the existing and the newly explored.

During the meeting, he was informed about the eleven integrated tourism zones are being established in Khyber Pakhtunkhwa and eight in Punjab and that the committee on tourism is following internationally successful models to promote tourism.

The premier expressed satisfaction on the efforts of the tourism task force and said that tourism is exploding in Pakistan.