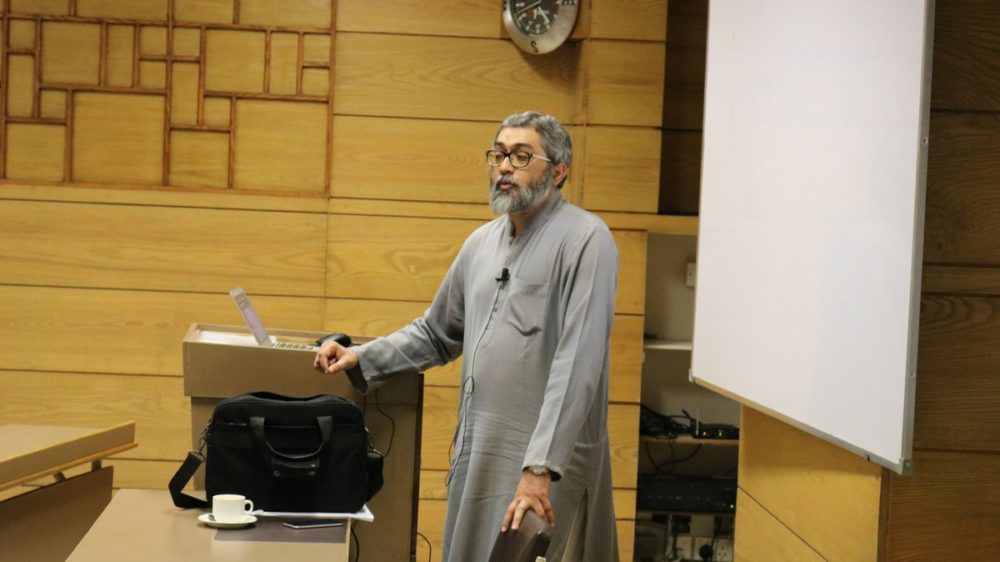 Pakistan’s talent has once again secured a leadership position at a global institution as Omar Mustafa Ansari, an Islamic scholar and expert of Islamic banking and financing, has been appointed as the Secretary-General of Accounting & Auditing Organization for Islamic Financial Institutions (AAOIFI), a global regulatory body for setting up Sharia standards and regulations in the field of banking and finance.

The selection of the secretary-general followed a due process of evaluation and suitability testing in line with the principles of good governance, including interviews of shortlisted candidates over a course of more than a year.

During his last 4 years with AAOIFI, including more than a year as an acting secretary general, AAOIFI has not only issued a record number of standards (12) and exposure drafts (6), but has also strengthened its position working tirelessly by engaging industry stakeholders and maintaining AAOIFI as a truly global standard-setting body.

At AAOIFI, he has been responsible primarily for leading the process of development of accounting, auditing, governance and ethics standards for the global Islamic finance industry, besides managing the overall affairs of the institution as the Acting Secretary General.

Ansari is a fellow member of the Institute of Chartered Accountants of Pakistan (ICAP). In his previous role, he was Partner – Assurance & Head of Islamic Finance (Pakistan & Afghanistan) at Ernst & Young Ford Rhodes Sidat Hyder – a member firm of Ernst & Young.

Omar Mustafa Ansari is one of the three Pakistan members at AAOIFI’s management besides Ishrat Hussain, former SBP Governor, Dean and Director IBA and the present advisor to PM for Institutional Reforms & Austerity and Mufti Taqi Usmani, a renowned Islamic scholar and former federal judge of Federal Sharia Court and Sharia Appellate Bench of Supreme Court of Pakistan.

The Chairman of the Board, His Excellency Sheikh Ebrahim bin Khalifa Al Khalifa stated,

On behalf of AAOIFI and its Board of Trustees, we are very glad to announce that Omar Ansari has been selected and appointed as the new Secretary General of AAOIFI. We are hopeful and confident that under his leadership AAOIFI will yet achieve greater heights in fulfilling its mission and wide-spread implementation of its standards in more countries and jurisdictions around the globe.