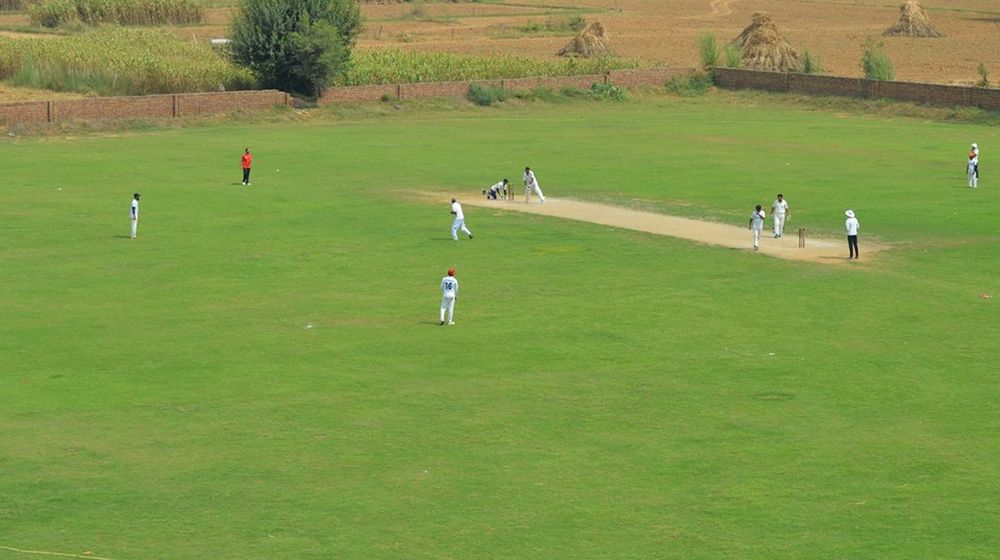 On any given day, you can find various cricket grounds in Karachi filled to the brim with cricket enthusiasts battling it out for the bragging rights but sadly, this was not the case in the Eid-gah cricket around in Nazimabad where tragedy struck and the scorer Faisal Siddiqi is now fighting for his life.

It is customary that the teams leave their personal belongings with the score keeper for safe-keeping while the match takes place and this was the case here as well before things took a dark turn. An unknown assailant, mixed rat poison into a juice box being used by Faisal Siddiqi. Faisal fell ill due to the poison while the assailant made off with the wallets and mobile phones of the players.

Fortunately, Faisal survived the deadly attack and has been shifted to a private hospital where he is currently under treatment but in critical condition.