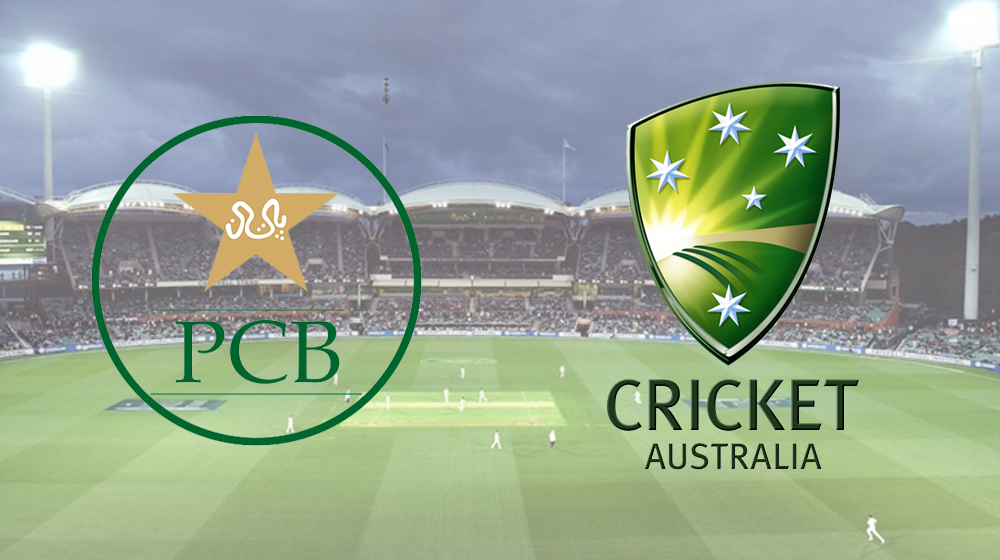 The Pakistan Cricket Board (PCB) is set to receive a million-dollar deal from Cricket Australia (CA) to play a day-night Test match in Adelaide this year, according to media reports.

After refusal from the Board of Control for Cricket in India (BCCI) last year, the CA has been adamant on convincing PCB regarding the matter.

Cricket Australia’s scheduling woes continue to pile up, with plans for a day-night Test in Adelaide in doubt for the second year in a row because the visiting side refuses to play after dark.

Initially, PCB agreed to play a day/night Test for their upcoming series against Australia later this year.

The PCB’s stance changed after CA rejected to tour Pakistan for two one-day internationals for the recently concluded ODI series held in the United Arab Emirates.

CA, however, is insisting it has a deal and is demanding the PCB honor it. The administration put up a $1 million payday for players reluctant to be involved in the first day-night fixture and may have to do something similar.

In addition to this, reports also suggest that CA has convinced New Zealand for a day-night match in Perth.