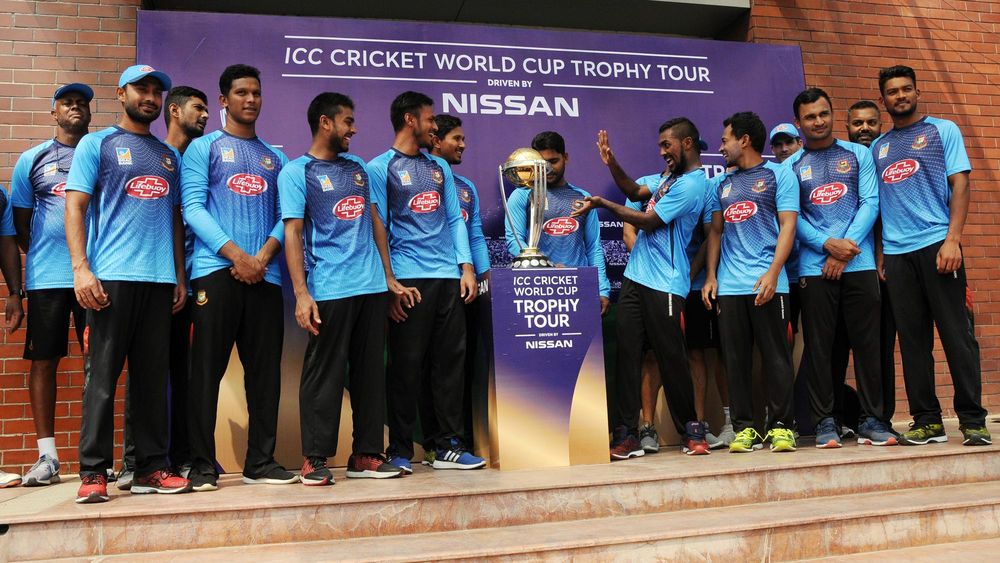 Following New Zealand, Australia and India, Bangladesh Cricket Board (BCB) has announced the 15-man squad for the World Cup 2019.

All-rounder Mashrafe Mortaza will lead the Tigers while Shakib Al Hasan will be his deputy.

Liton Das will be performing the duties of a wicket-keeper along with Mushfiq ur Raheem. Mustafizur Rahman has been added despite injury concerns while Abu Jayed Rahi is a new face in the squad.

Here is the official announcement for the squad:

Bangladesh has a really decent looking squad and they will not be that easy to beat this time around.