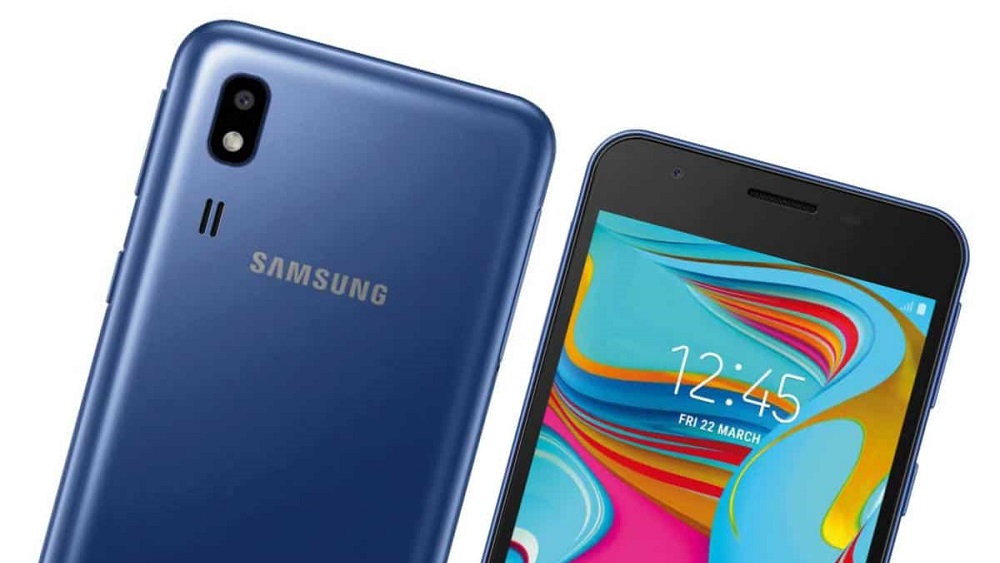 A basic Samsung phone for the masses.

Samsung has been adding new models to its A-series back to back especially after the official discontinuation of their famous mid-range J-series. Recently, an Android Go phone, Galaxy A2 Core was made a part of the series.

It was not announced at any event, and it doesn’t have its own page on Samsung’s website either. Samsung’s official store has announced that it will be selling the product soon. 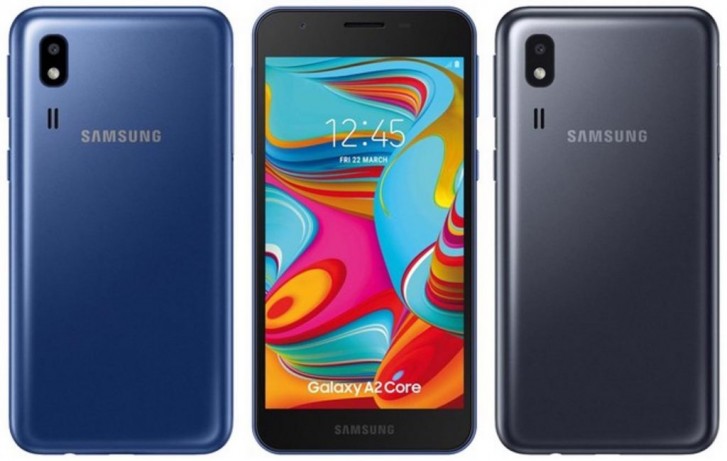 The A2 Core features a typical Samsung design, giving off the same vibes as old Samsung Galaxy phones. It has the same single sensor camera on a plain back and a thick bezel display with a big chin.

The phone is powered by an octa-core processor, Samsung’s own, Exynos 7870 chipset and a  Mali-T830 MP1 GPU. It runs on Android 9.0 Pie Go edition, with smaller and lighter apps and services.

Samsung Galaxy A2 Core sports only one variant with 1 GB RAM and 16 GB built-in memory. The memory is expandable to 256 GB via an SD Card.

This Go edition phone has the most basic set of sensors when it comes to the camera. Both selfie and rear cameras feature 5 MP sensors.

The phone comes with a 2600 mAh battery that does not have fast charging enabled. It is a removable Li-Ion battery and works well with the specifications mentioned above.

It is currently available for $79 in Samsung brink-and-mortar stores.