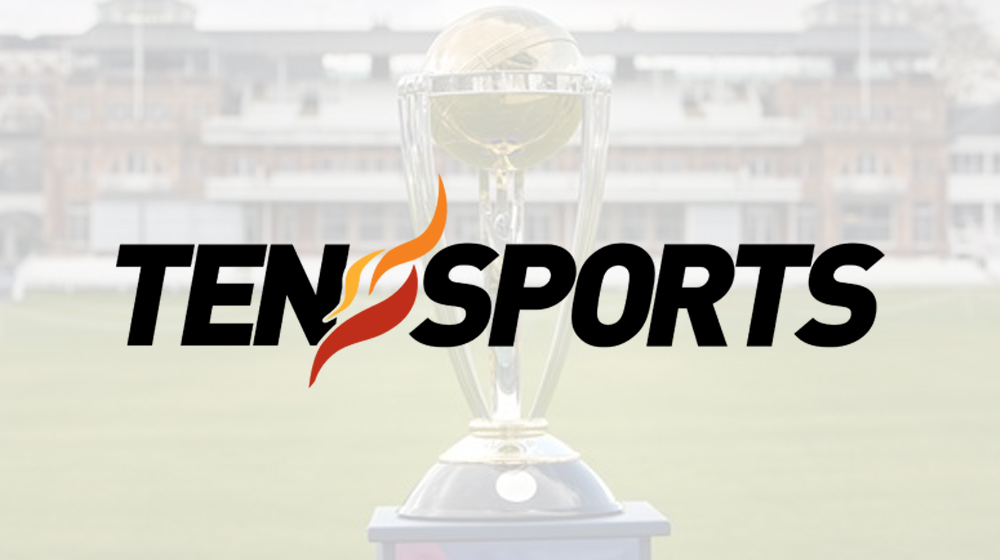 The decision has been taken in the wake of blackout of IPL’s broadcast in Pakistan, which was Pakistan’s response for banning PSL’s coverage in India and cancellation of PSL’s broadcasting rights contract between IMG Reliance and the PCB.

It is pertinent to mention here that the parent company of Ten Sports, Sony Entertainment, recently ran an industry-wide campaign in India flaunting their role in getting PSL broadcast suspended in India for their ‘national cause’.

This is indeed a huge blow but not one that cannot be absorbed as PTV Sports is likely to broadcast the entire World Cup 2019 throughout Pakistan as well.

In Pakistan, Ten Sports in under the control of Tower Sports Pvt. Ltd, Karachi.