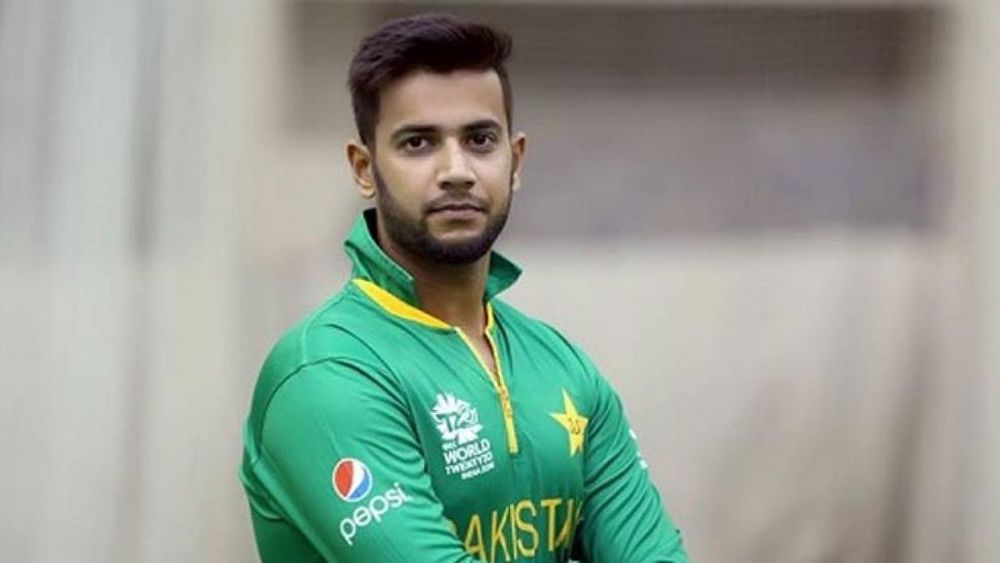 Pakistan all-rounder, Imad Wasim is all set to fly with the team to England and Wales for the Cricket World Cup 2019 despite not appearing for the fitness test.

According to the reports, Imad Wasim has been given extra time to prove his fitness ahead of the mega event. The decision has been taken in light of his knee injury which recently kept him out of the national outfit for the most part of 2018.

The medical staff working with the team believes that Imad will be fully fit before the World Cup, however, the questions on his fitness need to be answered by the PCB. He had also failed the fitness test in the Australia series as well. The question is: why was he taken with the team if he wasn’t fully fit?

And now again, his fitness is the talking point at a time when the World Cup squad announcement is just a day or two away. Mohammad Nawaz is a like for like replacement and if Imad is not 100%, there’s no point picking him for the event.

Time and time again, Mickey Arthur has emphasized on fitness. The likes of Abid Ali and Mohammad Hasnain are likely to miss out on the World Cup 2019. With standards of fitness and expectations of performances so high, one wonders: why are Mohammad Amir and Imad Wasim being given the leeway again and again?