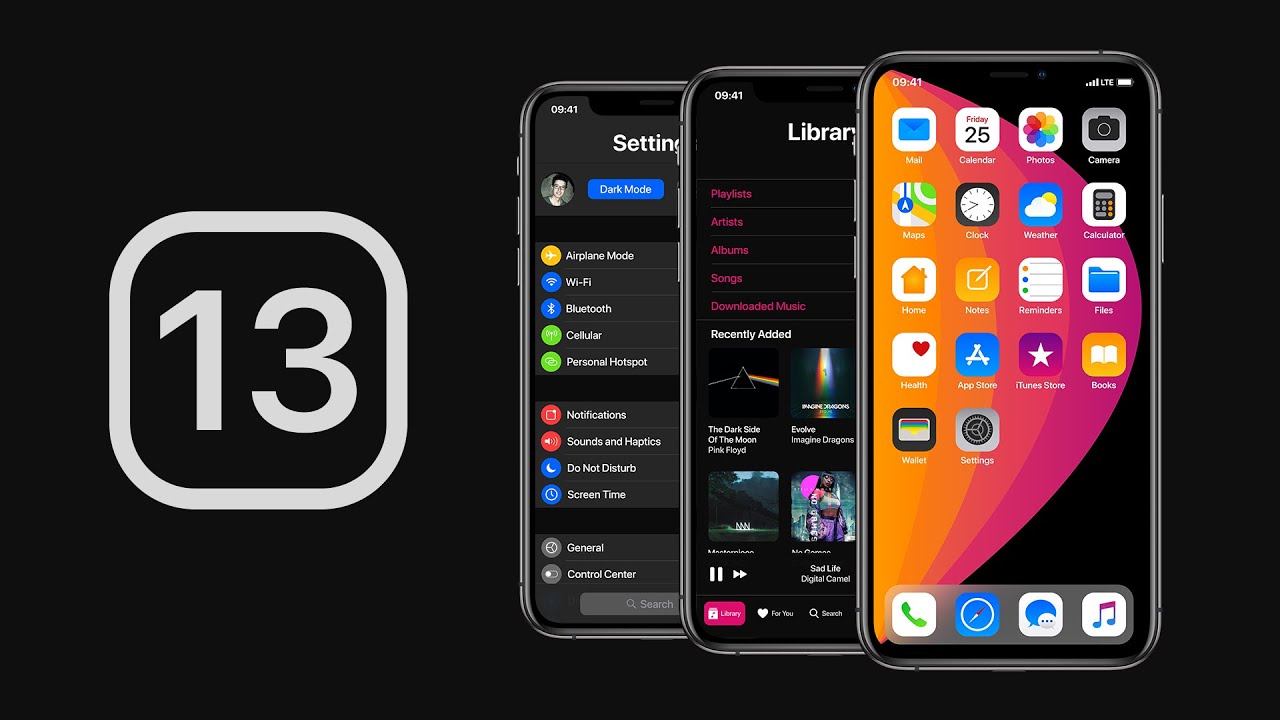 Here’s what we know about iOS 13 so far.

iOS’s latest update is due to release on June 3rd, 2019, during Apple’s yearly developer’s conference. Some of the new features that iOS 13 has in store for us have been leaked.

iPhones and iPads alike will get a system-wide dark mode that can be activated via the settings. This dark mode comes with a high contrast mode as well, which has been a consistent feature in MacOS. iPad applications being run via Marzipan on any Mac system will also be able to avail the feature.

This is by far the best feature being added to iOS 13. Apps opened in multiple windows will have small windows that will be attached to a part of the screen. These windows can be unpinned and moved around the screen as well.

Moreover, the windows can be converted into small cards and stacked above each other, similar to Android’s recent apps feature. A depth illusion will be included which will show the windows on top in chronological order by default. The windows can be dismissed by flinging.

Font management will be easier with the new update. A dedicated panel for fonts will be included in the settings which won’t require making a new profile to download new fonts. The old feature that notifies you about the missing fonts when you open a document will stay though.

The default email application will be upgraded as well. Emails will be sorted into multiple categories including business, not important, etc. There will be a “read later” queue too. Moreover, the user will be able to search through the emails via keywords.

New gestures will let you select multiple things using more than one fingers. Other than that, Siri will have better noise cancellation, allowing the assistant to pick up individual words better. The device as a whole will have better multilingual options as well.

The updates mentioned above are not all though. There is more to come with iOS 13 and it will all be revealed on June 3rd.