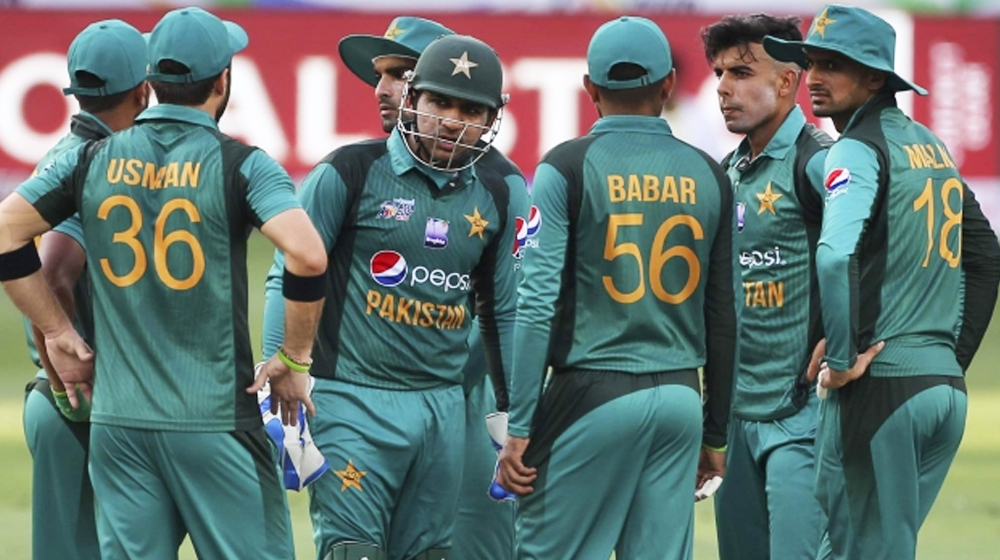 The Pakistan Cricket Board (PCB) and its selection committee will announce the 15-member squad for the upcoming World Cup today.

The squad will be selected from a list of 23 probables who participated in the fitness camp from April 13 to 17.

In addition to the 15 players, two additional players will be named as reserves for the upcoming bilateral series against England, according to an official report shared by PCB.

The team will be announced in a meeting chaired by Inzamam-ul-Haq at 5:30pm today.

Sources claim that Abid Ali and Mohammad Hasnain have both passed their fitness test after failing to do so in their first attempts.

Imad Wasim is the only player from the list of 23 to still undergo a fitness test. Sources confirmed that he appeared in the fitness camp but also failed to pass it.

Pakistan are all set to start their World Cup campaign and they play West Indies in the first match at Trent Bridge on May 31.

Prior to that, two warm-up games have been scheduled against Afghanistan and Bangladesh.