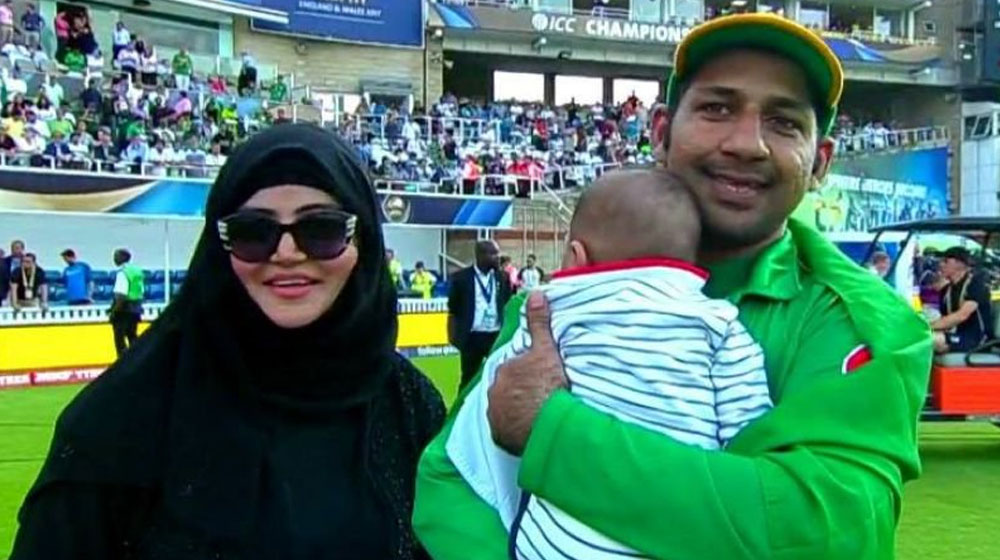 The Pakistan Cricket Board (PCB) has barred players from bringing along their families during the ICC Cricket World Cup 2019, kicking off in England and Wales from May 30.

The ban means players will have to spend at least a month and a half away from their families. This step, according to the board, is taken to keep the players focussed in the mega event. However, players are allowed to accompany their families during the series against England.

PCB rarely makes such decision, as the platers’ families did accompany them during the Champions Trophy 2017 as well.

The decision has attracted some criticism from the players who believe the decision may affect them emotionally.

“Our last group match against Bangladesh is on July 5. If the team qualifies for the next stage (which we will In sha Allah), this may last as long as July 15 – the final.”

“This makes it two months before we see our families,” one of the senior players said on the condition of anonymity.

Pakistan cricket team is scheduled to leave for England on April 23 where they will play a one-off T20 followed by a five-match ODI series ahead of the World Cup.

Green Shirts will play two warm-up games against Bangladesh and Afghanistan before facing West Indies at Trent Bridge on May 31 in their World Cup opener.