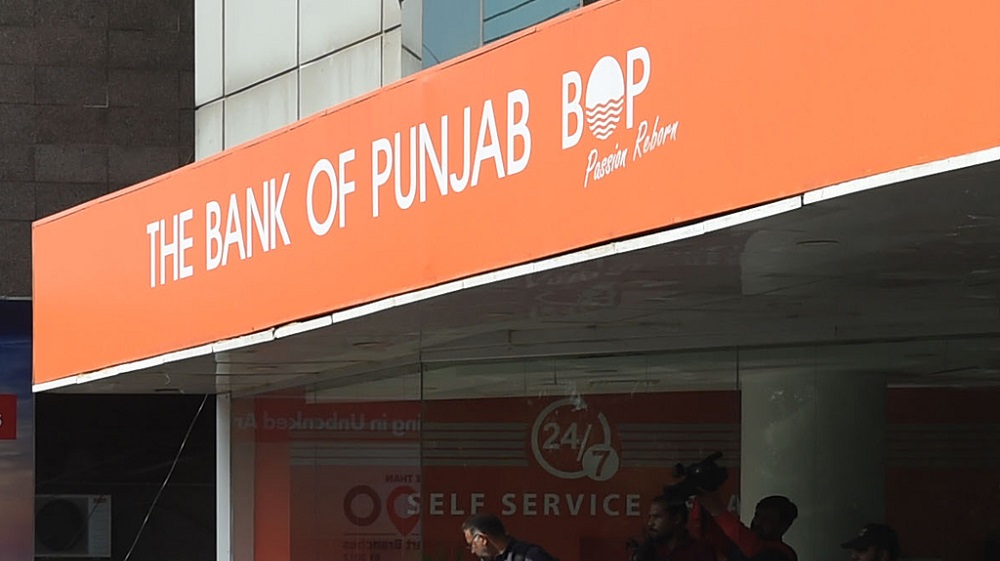 Experienced banker Talib Rizvi has been appointed as the President and CEO of Bank of Punjab (BoP) by the provincial government.

He will be replacing Khalid Siddiq Tirmizey who became the CEO following the departure of Naeemuddin Khan, a politically appointed CEO by the previous government. 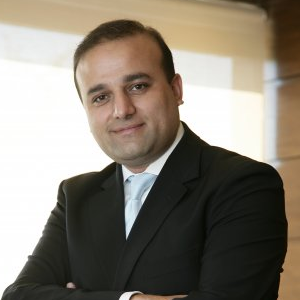 The new banker is assuming the office with new challenges and targets for the bank, owned by the provincial government of Punjab. Apparently, the bank’s financial situation is quite stable with no major losses but it needs to be sustainable operationally and profit-wise in the years to come.

BoP posted a profit of Rs. 7.6 billion in 2018 thanks to tax rebates and reversal of provisions. The profit was a surprise as the bank showed a loss of Rs. 3.3 billion in 2017 but it gradually converted its losses into profitability in each quarter of the outgoing year. Of course, the government’s support as the owner was pivotal to help out the bank from its financial crisis.

BoP’s new top banker possesses a wealth of experience in the field.

This is the first time he will serve as the CEO of a banking company and a government institution at the same time.

Talib Rizvi holds two master’s degrees, one in business and one in strategic studies from premier institutions including Quaid-e-Azam University, Islamabad. He also holds numerous certifications and has participated in several executive/leadership programmes from top-class international institutions like Stanford USA, INSEAD France, ING Bearing, IFC and many international forums.